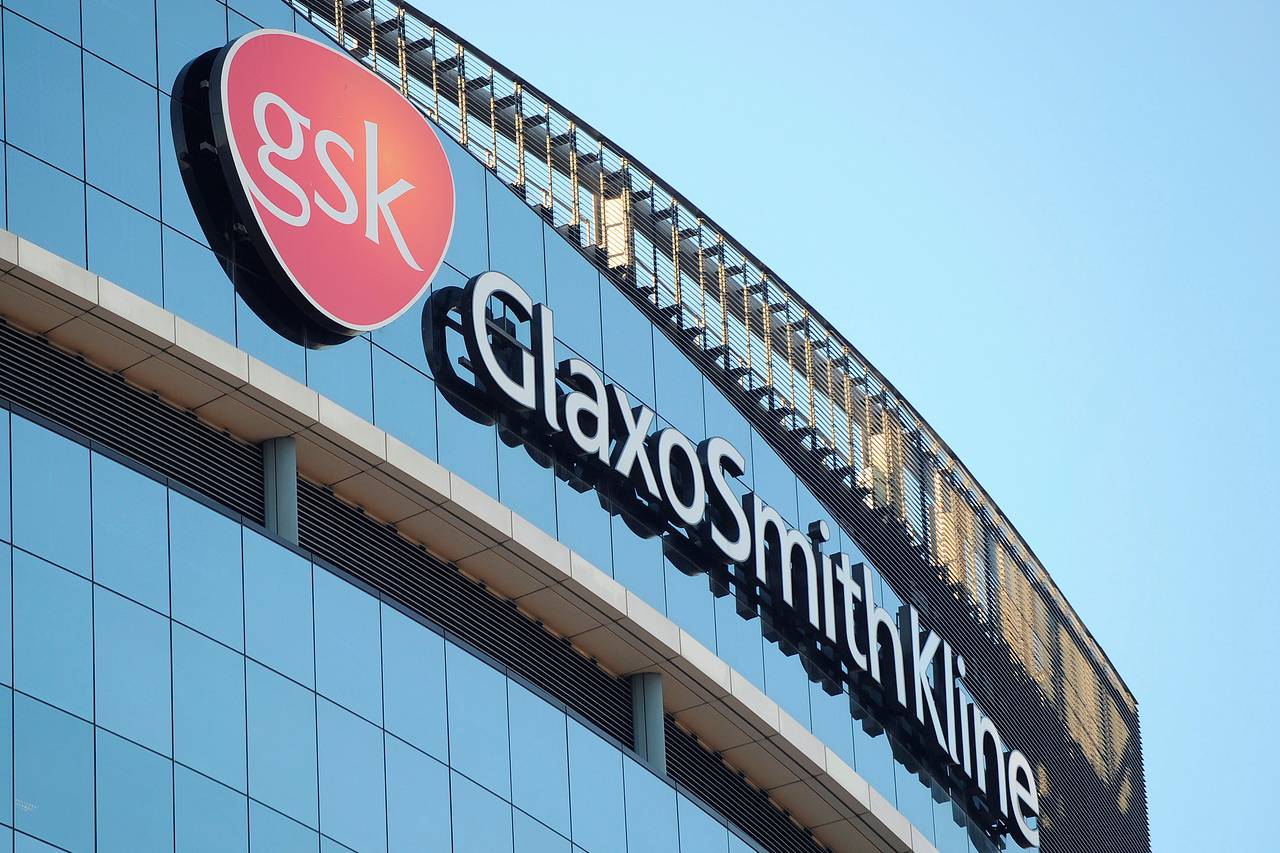 U.K.-based partnership to focus on use of electrical signals to treat diseases

Glaxo and Alphabet have agreed to invest hundreds of millions of dollars in a new venture to develop bioelectric medical treatments.PHOTO: REUTERS

LONDON— GlaxoSmithKline PLC and Google parent Alphabet Inc. have teamed up to develop what they call bioelectronic medicines, or treatments that use miniature implanted electronic devices to modify how electrical impulses are transmitted around the nervous system.

The U.K. pharmaceutical company said it had signed an agreement with Verily Life Sciences LLC, formerly Google Life Sciences, to create Galvani Bioelectronics. It said the pair would spend as much as £540 million ($714 million) over seven years on the venture, provided they succeeded in hitting various milestones along the way. Glaxo will control 55% of the new company and Verily will hold the rest.

Many biological processes are controlled by electrical signals transmitted from the nervous system to the body’s organs. Glaxo said early-stage research in its laboratories suggested that distortions of those signaling pathways were involved in several long-term diseases including diabetes, asthma and arthritis.

Initial work would focus on developing miniature electronic devices to test out that concept in humans for the first time, Glaxo said.

“If successful, this approach offers the potential for a new therapeutic modality alongside traditional medicines and vaccines,” Mr. Slaoui said.

Several pharmaceutical companies have teamed up with Google’s parent to develop new digital approaches to medicine. Novartis AG is working with the tech company to develop a “smart contact lens” for diabetes patients that can monitor blood glucose levels in tears.monitor and treat diabetes

Sanofi SA is also working with Google on new ways to monitor and treat diabetes.

Kris Famm, who heads up Bioelectronics research at Glaxo, will be president of the new company. Andrew Conrad, chief executive of Verily, will sit on Galvani’s board.

Galvani Bioelectronics will be based at Glaxo’s research center in Stevenage in the U.K., with a second research hub at Verily’s facilities in San Francisco, Glaxo said.

It is the second time Glaxo has announced a large investment in the U.K. since Britons voted to leave the European Union in a referendum in June.

Last week, the company said it would spend £275 million to increase capacity at three of its U.K. factories, a decision Chief Executive Andrew Witty said was made despite Britain’s Brexit vote.

—Tapan Panchal contributed to this article.

Write to Denise Roland at Denise.Roland@wsj.com