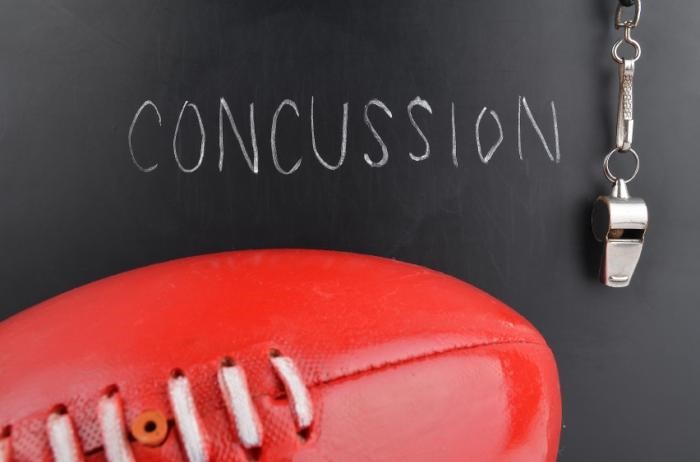 Though described by as a “mild” traumatic brain injury, studies are increasingly reporting the potential long-term consequences of concussion. Now, a new study reveals how an ultrasound headset could be used to better identify the brain injury among athletes.
Researchers say an advanced TCD device may offer a cheaper, faster and accurate way to diagnose concussion among athletes.

Study co-author Robert Hamilton, PhD – co-founder of software company Neural Analytics, based in Los Angeles, CA, and a member of the American Academy of Neurology (AAN) – and colleagues recently presented their findings at the AAN’s 68th Annual Meeting in Vancouver, Canada.

Concussion is the most common form of traumatic brain injury(TBI), where the brain bounces or twists in the skull as a result of a blow or jolt to the head or body.

Athletes who participate in contact sports – such as football, soccer, hockey and basketball – are most prone to the brain injury; each year, more than 1 million athletes in the US experience concussion.

Symptoms of concussion – including loss of consciousness,headache, nausea and vomiting, confusion and balance problems or dizziness – normally arise shortly after a brain injury, but they can take hours or days to appear.

Concussion may be diagnosed using magnetic resonance imaging (MRI) among individuals with worsening or severe symptoms. This determines whether the brain injury has led to bleeding or swelling in the skull, which can lead to severe complications.

Now, Hamilton and colleagues say there may be a less expensive, faster and accurate way to diagnose concussion through the use of an advanced transcranial Doppler (TCD) device. TCD is an ultrasound technique that can measure the brain’s blood flow.

The researchers note that conventional TCD methods measure the speed and variability of blood flow through the brain’s arteries, but that these are not enough to accurately identify concussion.

As such, they used an advanced TCD headset, allowing them to get a better view of how blood flows through the middle cerebral artery – one of the three major arteries that supply blood to the brain.

The researchers used the headset to measure the cerebral artery blood flow an average of 6 days following injury.

The team found that the advanced TCD device had the ability to differentiate between healthy and concussed athletes with 83% accuracy, while conventional TCD techniques were only able to distinguish between the two groups with 53-60% accuracy.

Commenting on the potential implications of their findings, Hamilton says:

“This research suggests that this advanced form of ultrasound may provide a more accurate diagnosis of concussion. While more research is needed, the hope is such a tool could one day be used on the sidelines to help determine more quickly whether an athlete needs further testing.”

Dr. Jeffrey Kutcher, of the Sports Neurology Clinic in Brighton, MI, says the team’s findings offer “important insight” into a tool that may prove useful in the diagnosis and management of concussion.

“The potential of having an accessible technology that detects a physiological change following brain trauma is very exciting,” he adds. “However, what these detected blood flow changes mean to a patient’s clinical care is still unclear.”

In February, Medical News Today reported on a study highlighting the importance of resting following a concussion.