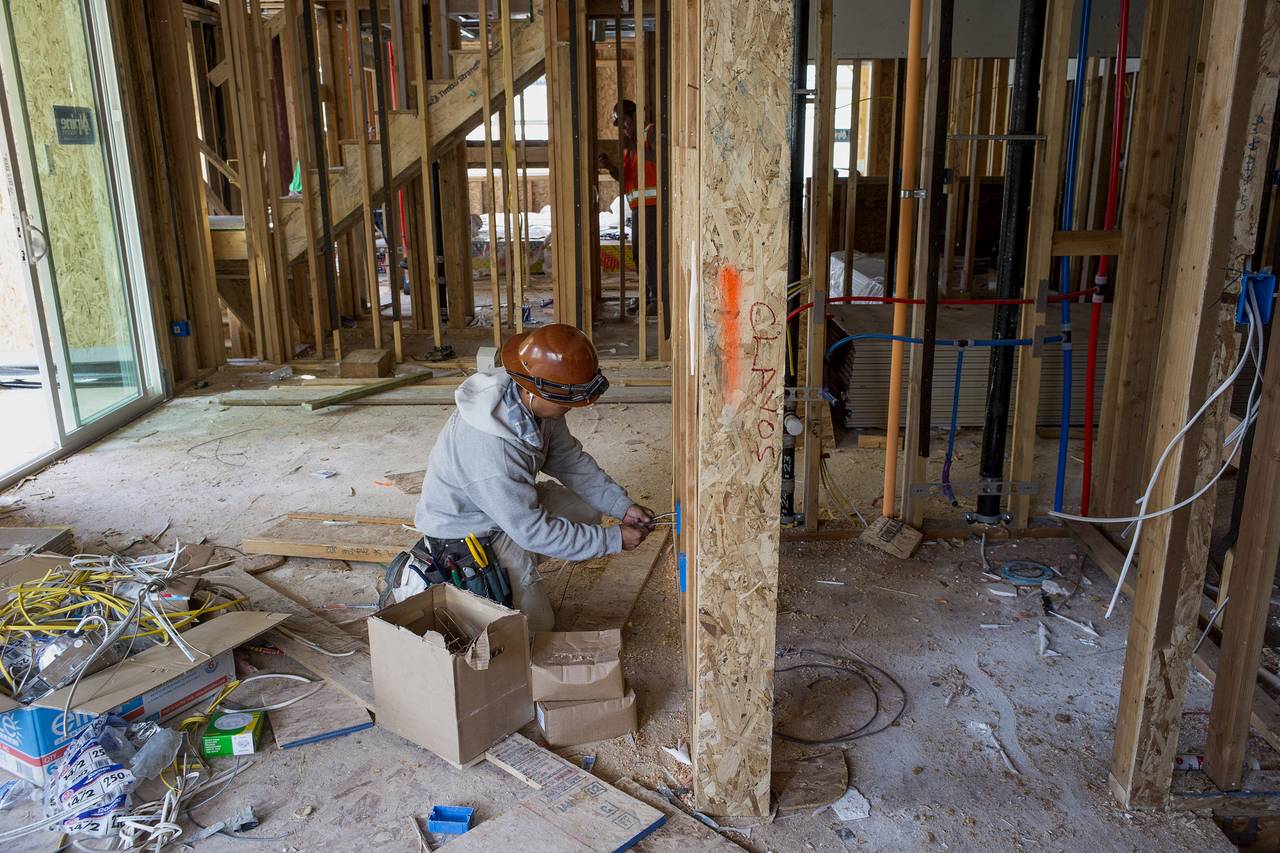 An index of builder confidence in the market for new single-family homes stood at a seasonally adjusted level of 60 in July, the National Association of Home Builders said Thursday. A reading over 50 means most builders generally see conditions as positive.

June’s reading was revised up one point to 60, marking two straight months that the index has been at its highest point in more than nine years. Economists surveyed by The Wall Street Journal expected a reading of 59 in July.

The index has been positive for the past year, following five months in early 2014 when sentiment hovered in negative territory. It last saw a reading above 60 in November of 2005, when it stood at 61.

”This month’s reading is in line with recent data showing stronger sales in both the new and existing home markets as well as continued job growth,” said the association’s chief economist David Crowe. “However, builders still face a number of challenges, including shortages of lots and labor.

”In May, sales of existing homes reached the highest level since 2009, the National Association of Realtors said. New home sales hit a seven-year high the same month, according to Commerce Department data. The June new home sales data will be released Friday.

A slowly solidifying jobs market could also whet Americans’ appetite and capacity for homeownership. And while interest rates have edged up since the winter, they remain at historically low levels.

The Federal Reserve’s July “beige book” survey of regional economic conditions, released Wednesday, cited increased home sales in most of the Fed’s 12 districts and increased home lending in half of them, but several regions noted a shortage of skilled labor in the construction trades.

The current-sales component of the index rose to 66 this month from 65 in June. Expectations for sales over the next six months rose to 71 from 69. A measure of traffic from prospective buyers fell to 43 from 44.

The builders’ gauge rose in three of the four regions of the country in July from the prior month. Confidence only slipped in the South, by one point.