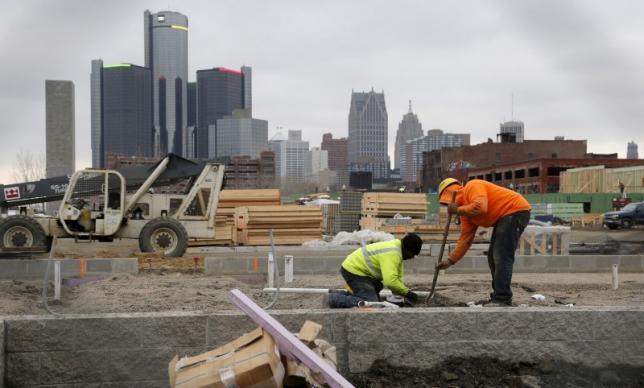 May 2 – U.S. construction spending rose to an 8-1/2-year high in March and the prior month’s outlays were revised higher, pointing to sustained strength in the sector despite a sharp downturn in spending by energy firms.

Economists polled by Reuters had forecast construction spending rising 0.5 percent in March after a previously reported 0.5 percent decline in February.

Construction outlays were up 8.0 percent from a year ago.

Though February’s outlays were revised higher, construction spending for January was revised down to show a 0.3 percent drop instead of the previously reported 2.1 percent increase.

A drop in nonresidential construction investment helped to hold down economic growth to a meager 0.5 percent annualized rate in the first quarter. Much of the weakness in spending on nonresidential structures reflected relentless aggressive spending cuts in the energy sector, which is reeling from last year’s plunge in oil prices.