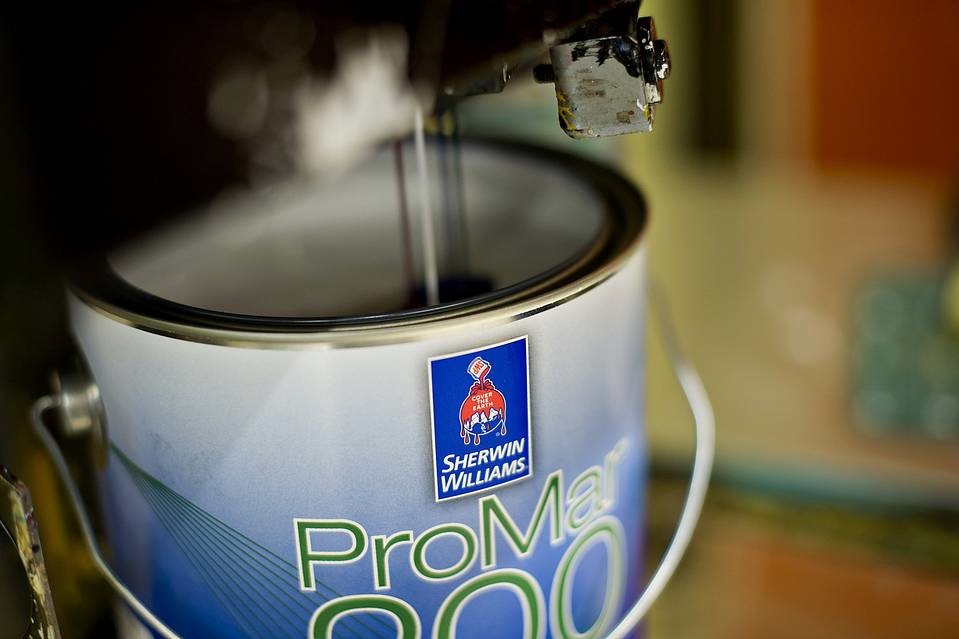 Sherwin-Williams, based in Cleveland, Ohio, has a much larger market value than Valspar. PHOTO: BLOOMBERG NEWS

Sherwin-Williams Co. has agreed to buy Valspar Corp. for more than $9 billion, a deal that would help the paint maker get better access to big-box retailers like Lowe’s, where Valspar is a big seller, and expand abroad.

Sherwin-Williams will pay $113 a share in cash, a 35% premium to Valspar’s closing price on Friday. Based on a fully diluted share count, which typically includes instruments that can be converted into stock, the deal is worth about $9.3 billion.

Valspar shareholders already have made out well, with the stock more than doubling in the past five years, far outstripping the S&P 500 index.

The Wall Street Journal reported earlier Sunday that the companies were in talks to combine.

The purchase would give Sherwin another brand and more access to do-it-yourself painters, who tend to buy their supplies at big retailers rather than at the contractor-oriented stores owned by Sherwin.