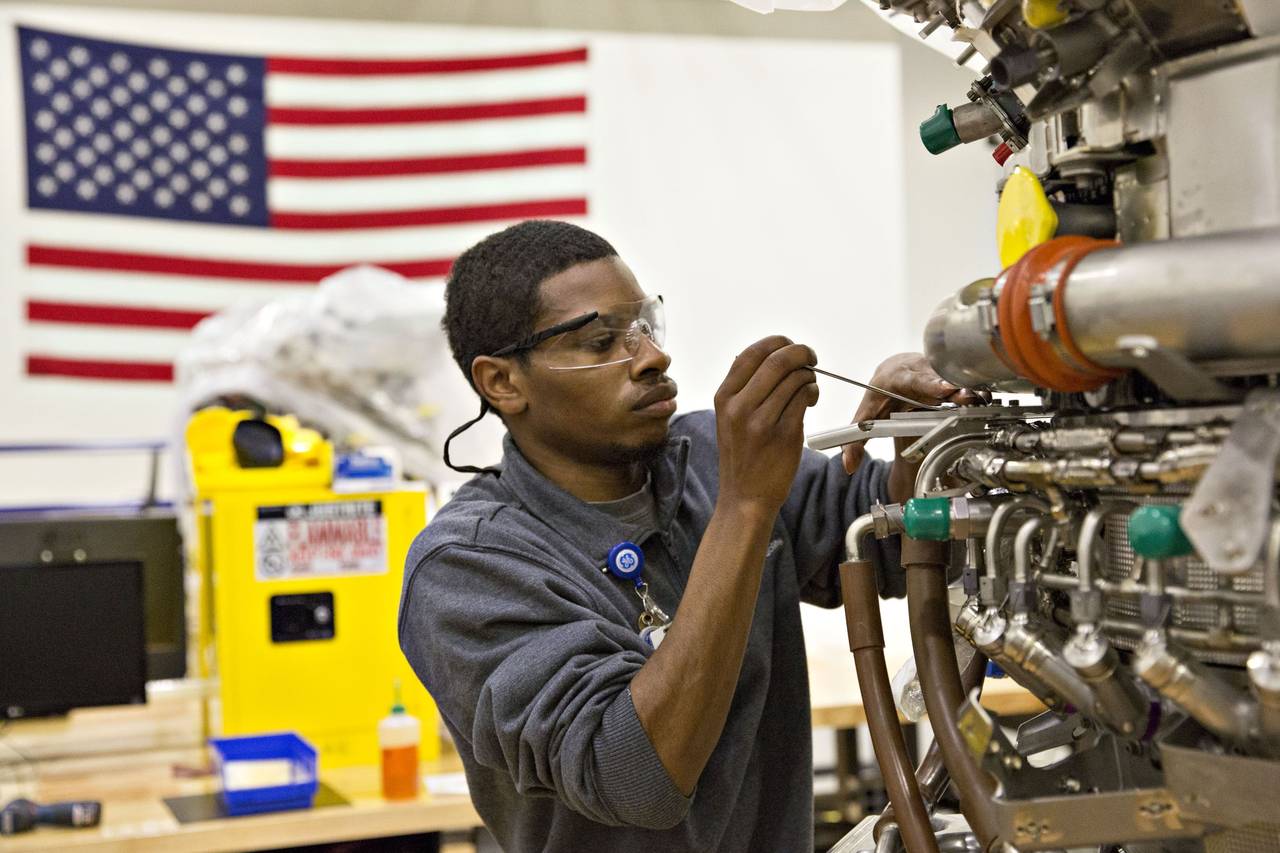 R&D Spending Is a Rare Bright Spot in Business Investment

American businesses are building fewer buildings and buying fewer machines, but they have continued to spend on a key ingredient of future productivity and economic growth: research and development.

Private fixed investment in R&D surged at a 17% annual rate in the second quarter, adjusted for inflation and seasonal variations, according to the Commerce Department. That was the strongest burst of R&D spending growth since the third quarter of 2006, and it came as business investment declined for both equipment and structures.

Firms can postpone capacity-expanding investments in machinery and plants when business is slow, said Daniel Meckstroth, chief economist at the Manufacturers Alliance for Productivity and Innovation, a trade group. But “R&D is like your seed corn,” he said. “In order to be competitive, you’ve got to have products in the pipeline.”

For example, the oil-price slump that began in mid-2014 has driven a pullback in spending on new wells and drilling equipment. Still, General Electric Co. earlier this month inaugurated an Oil & Gas Technology Center in Oklahoma City.   Lorenzo Simonelli, head of the company’s oil and gas unit, said strong R&D would help customers in the sector “find new efficiencies to work through tough market conditions” and help the industry in the long run.

Business investment remains a troubling weak spot for the U.S. economy, and it has contributed to a slowdown in overall growth since last year. A broad measure—fixed nonresidential investment—declined outright in late 2015 and early 2016. It would have declined this spring for a third straight quarter had rising outlays on intellectual-property products, including software and R&D, not offset declines in spending on equipment and structures.

Looking through short-run volatility, business investment in R&D and software was more stable through the 2007-09 recession and subsequent recovery compared with company spending in other categories, and it has picked up in the past few years as the federal government has scaled back its own R&D expenditures. Since late 2007, fixed private investment in intellectual property has risen 29%, including a 23% increase in R&D spending, versus 15% growth for equipment purchases and a 19% decline in spending on structures.

The recent pullback has puzzled Federal Reserve policy makers as they debate mixed signals on the health of the economy and consider the proper timing of their next increase in short-term interest rates.

“Part of it, of course, has been the huge contraction in drilling activity associated with falling oil prices, but the weakness in investment spending extends…beyond that sector, and I’m not certain of exactly what explains that,” Fed Chairwoman Janet Yellen said last month.

Some companies have shifted spending from physical stores to software and other digital infrastructure as e-commerce accounts for a growing share of U.S. household outlays. Wal-Mart Stores Inc. this month said it would open fewer new stores and beef up its online efforts. “We are really excited about how our capital allocation is changing,” Chief Financial Officer Brett Biggs told analysts. “It’s being geared more toward the future.”

Uncertainty related to global politics, including the U.S. presidential election, also may be prompting executives to postpone some spending for the time being, though confidence in R&D expenditures might have been bolstered in late 2015 when the U.S. made permanent its R&D tax credit.

There are signs that capital expenditures may stabilize in the second half of the year. The U.S. oil-rig count began to rise this summer as oil prices stopped tumbling. A proxy for equipment investment, new orders for nondefense capital goods excluding aircraft, climbed for three consecutive months through August, though it pulled back in September.

A sustained pickup would be welcome news because, over time, subdued business investment could translate into weak gains for worker productivity. That, in turn, would likely mean slower economic growth and stagnant living standards. Even R&D spending in recent years has been modest when compared with past economic expansions, said John Canally, economist at LPL Financial.

“We’re not investing enough in R&D and any other kind of capex. That has lagged in this recovery,” Mr. Canally said. “Lack of spending on productivity-enhancing R&D today is going to hurt us down the road.”