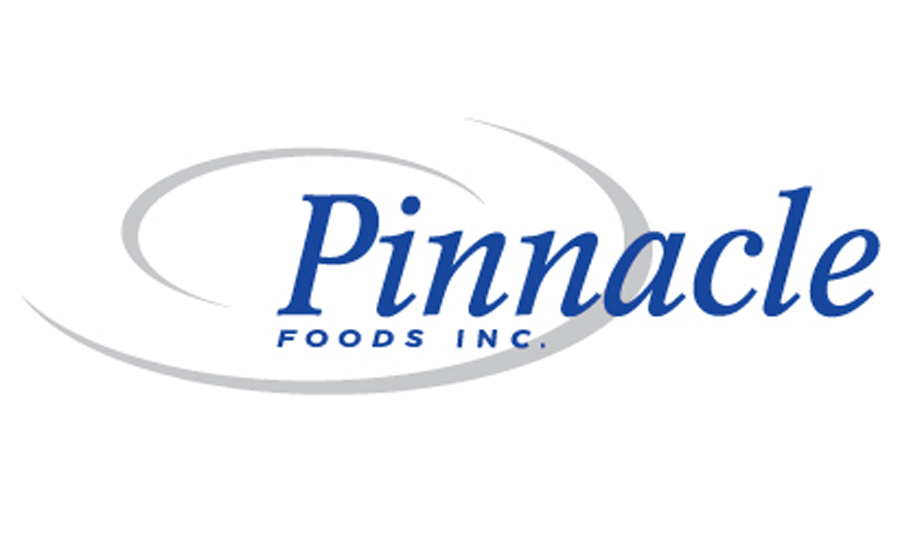 Mark A. Clouse has been appointed chief executive officer and director of the board at Pinnacle Foods Group, Inc., effective May 23. Mr. Clouse will replace Bob Gamgort, who plans to leave the company to take the reins at Keurig Green Mountain, Inc. at the end of April.

Currently, Mr. Clouse is chief commercial officer at Mondelez International, Inc., where he has spent 20 years in leadership positions involving brands such as Oreo, Nabisco, Cadbury and Trident. He was also the chief growth officer for Mondelez, led businesses in emerging markets such as China and Brazil and held leadership roles related to integration of acquisitions.

Before Mondelez, Mr. Clouse served in the United States Army as a pilot and completed his service as a captain.

“We are thrilled to welcome Mark to Pinnacle as our new c.e.o.,” said Roger K. Deromedi, chairman of Pinnacle. “He assumes the leadership of a very strong company with an exceptionally talented team and bright future. Mark’s strong operating background and proven track record of success, combined with his broad experience in both the North American market and more entrepreneurial developing market businesses, make him the ideal candidate to lead Pinnacle and drive the continued success of our business model and strategy.”

Craig Steeneck, chief financial officer of Pinnacle, will step in as interim-c.e.o. after Mr. Gamgort’s departure through May 22.