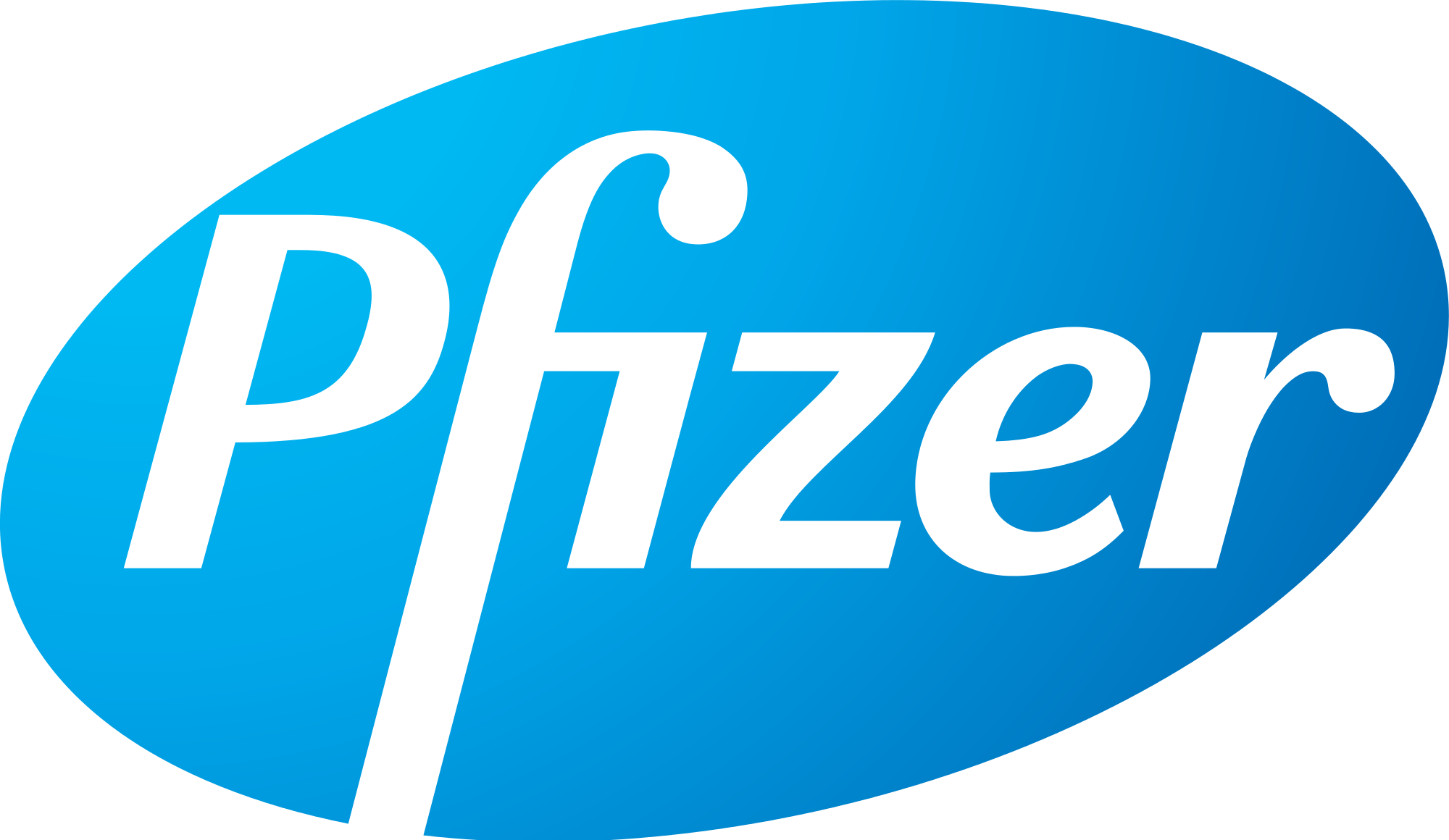 Now it’s Pfizer’s turn to ponder stepping into the spotlight and taking a crack at a Medivation buyout.Reuters reported early Wednesday that the pharma giant–twice thwarted in its industry-shaking attempts to complete a megabuyout/tax inversion–has made an overture to Medivation execs to explore a possible bid.

As Reuters makes clear, there’s no guarantee that Pfizer ($PFE) will follow through with an offer, but it underscores the bidding war that Medivation ($MDVN) wants to spur in order to win a top price for the company. Sanofi ($SNY) got this game started by taking its $9.3 billion bid–$52.50 a share–for Medivation public. And analysts are left wondering whether AstraZeneca ($AZN) and even Novartis ($NVS) may jump in as well.

Where’s it headed? That’s a question that analysts love to ponder. If Pfizer steps in, the speculation hovers at a minimum of $65 per share, though Geoffrey Porges at Leerink thinks it will take $70 to get the job done.

That would make for a big premium for a biotech known primarily for its blockbuster prostate cancer drug Xtandi, partnered with Astellas and competing against Johnson & Johnson’s ($JNJ) Zytiga. But Medivation has also attracted attention for its experimental PARP inhibitor–the Phase III drug talazoparib, recently acquired from BioMarin ($BMRN) for $410 million upfront–and Big Pharma players have been pouring billions of dollars into the hot cancer drug market, staking out first-in-class drugs in the fast-changing arena.

For Pfizer, a buyout would help bolster the company after its latest quest for Allergan ($AGN) was terminated by new M&A rules from the Obama administration. Long plagued by poor R&D productivity, Pfizer has been pouring resources into oncology, which it spotlighted with a record $850 million upfront to partner with Merck KGaA on a checkpoint inhibitor.

Medivation CEO David Hung has a reputation as a top dealmaker in biotech, winning rich partnerships on the long road to making Xtandi a major new entry in oncology. Keeping the buzz on new bids while keeping Sanofi on hold is one likely way to keep the price moving north.