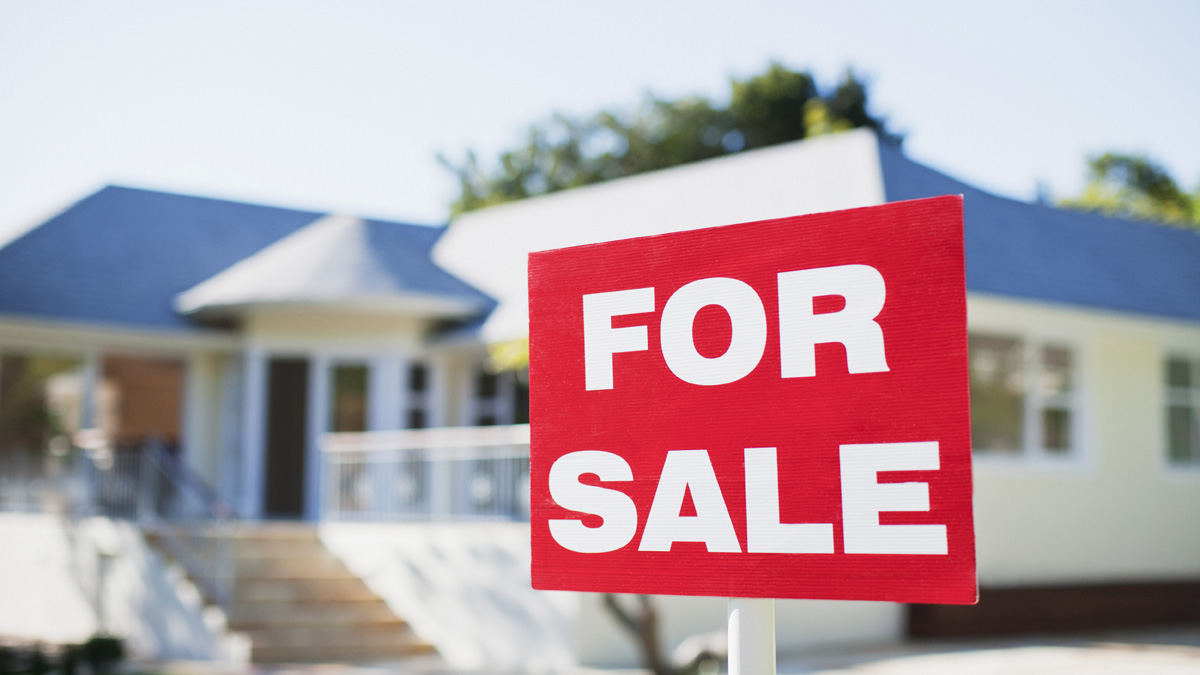 Sales of newly-constructed single-family homes tumbled 9.2% in January from December, the Commerce Department reported Wednesday, as 2016 kicked off at a disappointing pace compared to last year.

Economists cautioned against taking Wednesday’s report too much to heart. “January is typically the slowest month of the year for new home sales,” said Jonathan Smoke, chief economist at the listings website Realtor.com, which is owned by News Corp. “We do know, however, that 2015 produced a 15% increase in new home sales over 2014, and that momentum should continue into 2016 with strong and growing demand and limited supply available from existing homes.”

The new home sales data tallies the number of newly constructed homes with a committed sale each month. Economists view it as a measure of economic momentum and an indicator of future consumer purchases of furniture and appliances. But due to a small sample size and a margin of error around 15%, the numbers tend to be quite volatile. Only time will tell if January is an anamoly or the beginning of a slowdown in new home sales.

For once in this housing cycle, inventory does not seem to be holding back sales. At the end of January inventory stood at 238,000, a 5.8-month supply at the current sales pace. Economists traditionally consider a six-month supply a balanced market.

The median price of a new home sold in January was $278,800; the average sales price was $365,700. The median price was down from December in a sign, according to Realtor.com’s Smoke, that builders are finally offering more entry-level homes. During this housing recovery builders have skewed toward building higher-priced single-family homes and multi-family rental buildings.

January’s drop was felt most in the West, where new home sales tumbled 32.1% compared to December. Sales also fell in the Midwest, by 5.9%. New home sales rose 1.8% in the South and 3.4% in the Northeast.

Sales of new homes represent only about 10% of the housing market and data in the monthly Commerce report is revised frequently (three times), making it a less-reliable measure. By contrast, the steadier Existing-Home sales report from the National Association of Realtors tracks the bulk of the market–previously-owned homes, and shows less volatility.