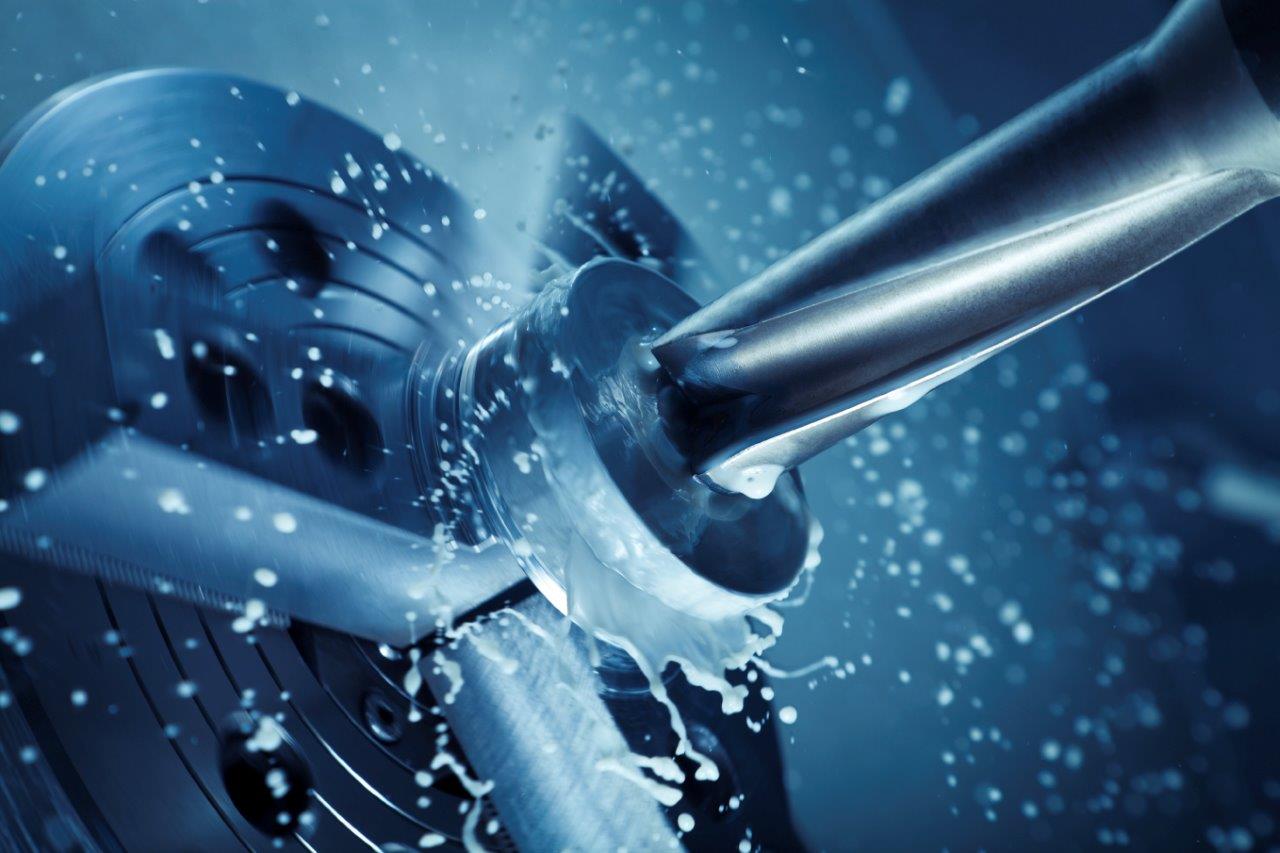 According to Future Market Insights’ report,

This number is likely to cross just over 3,400,000 metric tonnes during the decade-long forecast period and showcase a 3.2% CAGR

The global market for metalworking fluids, which is presently valued at US$ 9 Bn, is likely to reach US$ 12.6 Bn by 2026-end