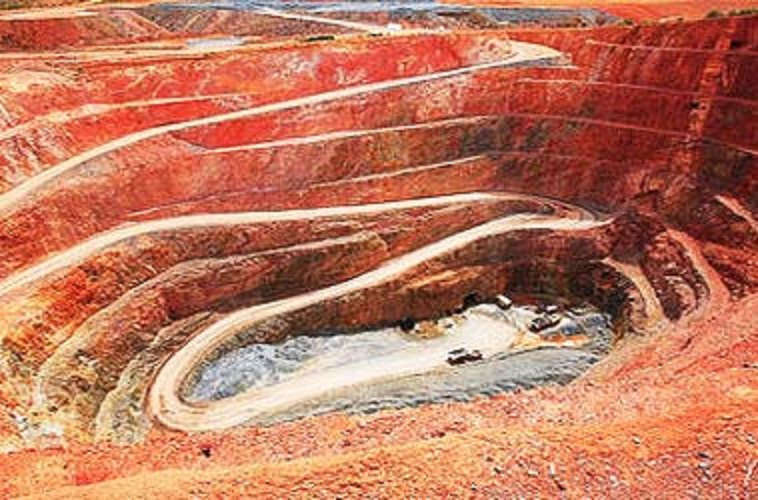 MELBOURNE, April 22 London copper hovered near a more than four-week high hit in the previous session on Friday and headed for its strongest weekly gain since early March, as signs of healthier Chinese demand buoyed sentiment.

Commodities prices have been lifted by a wave of speculative investment, backed by a credit-driven pickup in Chinese demand, with base metals caught up in the wake of a surge in iron ore prices, said analyst Lachlan Shaw at UBS in Melbourne.

And, like iron ore, they are vulnerable to a correction, he said.

“There’s clearly a lot of speculative excess in the market, there’s some better fundamentals too. Certainly at $70 iron ore is overbought, it’s just a question of when.”

Dalian iron ore prices surged nearly 6 percent on Friday, to their highest since September 2014, while oil also rose in Asian trade, setting crude futures on course for one of their biggest weekly gains this year.

Three-month copper on the London Metal Exchange reversed losses mid-session to trade 0.2 percent higher at $5,009 a tonne by 0844 GMT, near a more than four-week high of $5,065 hit in the previous session.

Copper was on track for a weekly gain of 4.2 percent, the largest since early March.

Given the rally in copper is not being followed by strong physical demand, traders are wary of a correction, said one trader in Singapore.

“It seems the market wants copper higher on the back of the sudden uptick in Chinese activity, but traders are very nervous that it will reverse quickly ..the market is jumping at its own shadow.”

The world’s No.1 copper producer, Codelco, said on Thursday that its century-old, underground El Teniente mine has gradually restarted production following a five-day stoppage due to torrential rains.

In other metals, Shanghai aluminium jumped 4 percent, supported by higher energy prices. But nickel fell 1.7 percent, as profits were booked on a rally earlier in the week.

Nickel prices are overdue for some consolidation, Triland said in a note.

“Producer-backed selling was seen, as the LME assumes its role as proxy-client of the miners and traders who find few of their trade clients chasing the price higher,” it said.

“The chart action we have seen today suggests the market is due a period of correction/consolidation after the recent run up.”

In news, creditors of an Australian nickel company owned by embattled politician Clive Palmer voted on Friday to wind up the company and chase millions of dollars owned to creditors and workers.