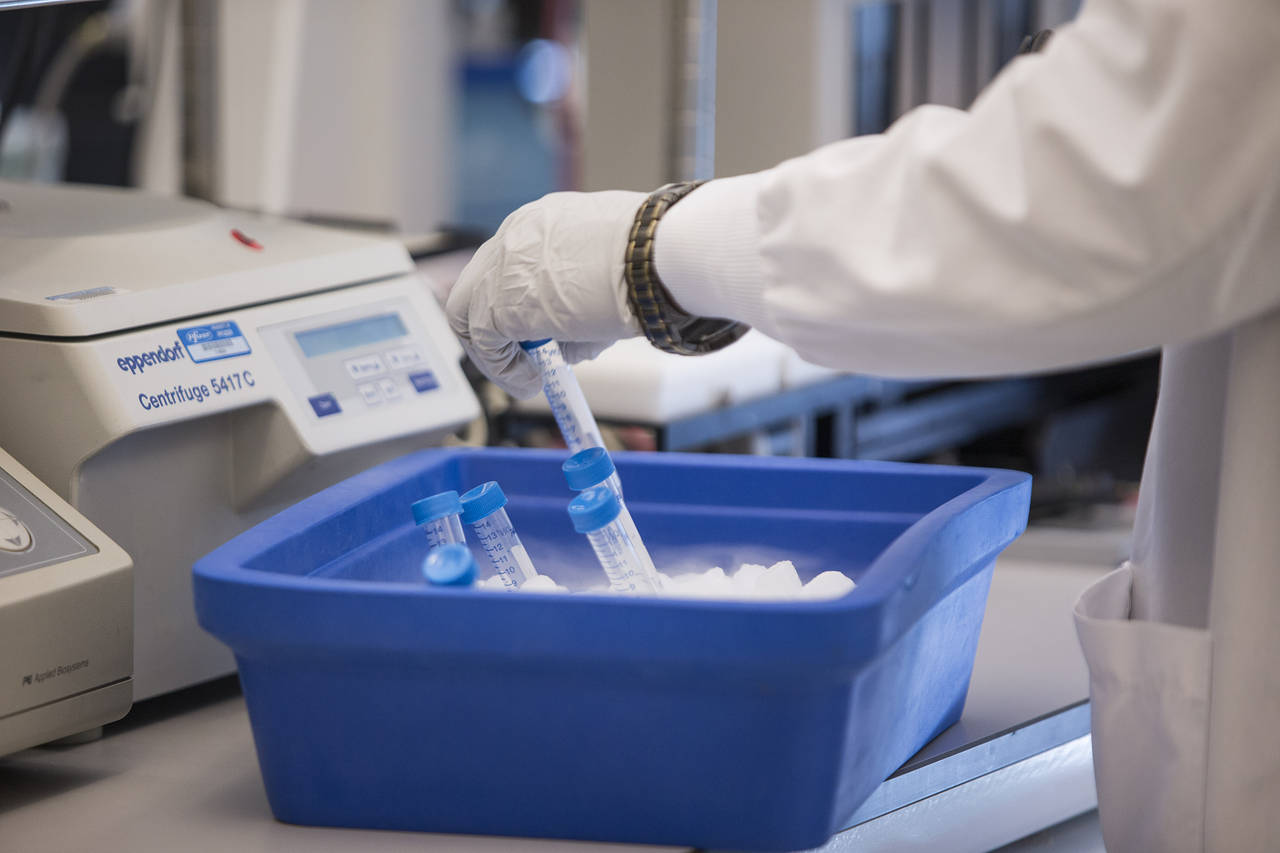 Jazz to pay $30.25 a share in cash for rival developing potential leukemia treatment

Jazz Pharmaceuticals PLC agreed to buy Celator Pharmaceuticals Inc. in a roughly $1.5 billion deal that represents a huge premium for a company with a promising leukemia drug but no revenue.

In confirming earlier news of the deal, Jazz said it is paying $30.25 a share in cash for Celator, a 72% premium to Celator’s previous closing share price of $17.53. That represents a big price even in biotechnology, where acquirers often pay up for promising new treatments.

Less than three months ago, Celator announced positive results for a clinical trial of a leukemia drug. The therapy, Vyxeos, aims to treat a blood cancer known as acute myeloid leukemia with two currently available drugs in a new formulation.

“As Celator is currently preparing a regulatory submission in the U.S. for Vyxeos, this acquisition would add a new orphan product with the potential for short- and long-term revenue generation and expansion of our international commercial platform,” said Bruce Cozadd, Jazz’s Chairman and Chief Executive.

Scott Jackson, Celator’s CEO, said Jazz Pharmaceuticals’ clinical and commercial expertise in hematology and oncology and its international infrastructure would help realize the value of Vyxeos as a treatment to patients with AML.

The Wall Street Journal earlier reported that Jazz was close to a deal with Celator, according to people familiar with the matter.

The transaction is expected to close in the third quarter of 2016.
Celator, of Ewing, N.J., released data in mid-March indicating the drug candidate prolonged the lives of patients. The news raised investors’ confidence that the compound would be approved, and Celator’s share price rose more than 400% in a single day.

Celator subsequently sold new shares to raise money that it could use to bring Vyxeos to market, if it is approved. But some analysts still questioned whether the company, which doesn’t have any revenue, would have enough money to do that.

Jazz has a market value of about $9 billion and had nearly $1 billon in cash as of March 31. Formerly based in California, Jazz gained a foreign tax address, due to its 2012 acquisition of an Irish drug company—a so-called “tax inversion” that moved its legal home to Ireland.