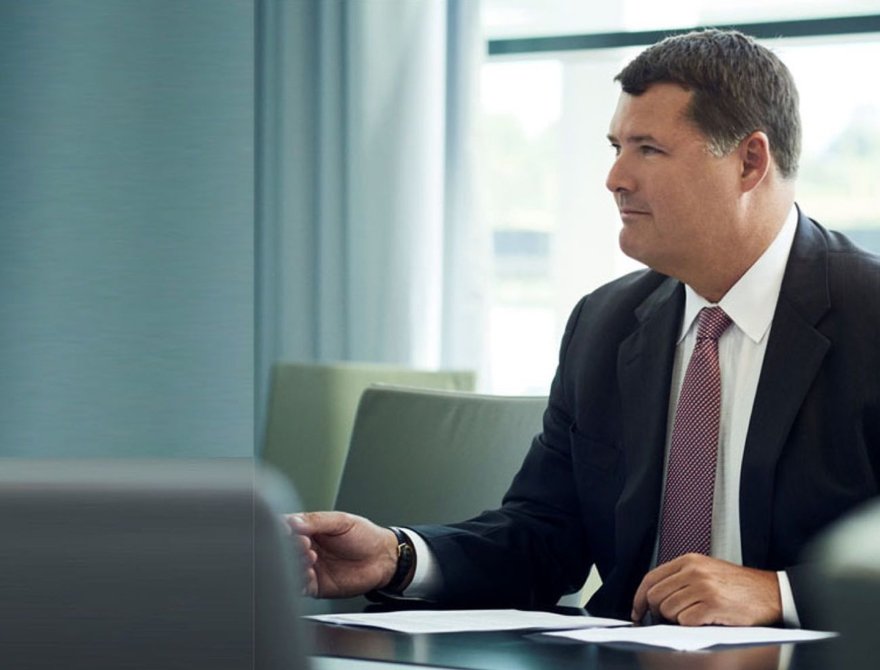 Ipsen has become the latest drugmaker to start working with Arix Bioscience. The French biopharma follows Fosun, Takeda and UCB to become the fourth company to secure a connection to Arix’s stable of startups.

Arix has quickly established itself on the British investment scene, going from a £52 million ($72 million) private round in 2016 to a £100 million IPO last year. Along the way, Arix has built up a portfolio of 13 startups and established connections to a growing list of academic institutions, drug developers and incubators.

Ipsen is the latest company to join that list. The agreement gives Ipsen a chance to invest in Arix’s portfolio companies. For Arix, Ipsen’s involvement adds to the pool of R&D and commercial expertise it can draw on to help its startups to progress. Arix and Ipsen will also look to jointly create biotechs.

Unlike the agreements with Takeda and UCB, the statement disclosing the Ipsen tie-up makes no mention of the French pharma investing in Arix. Otherwise, the Ipsen relationship looks to follow the model Arix established with its early partners.

“Arix has previously noted that these alliances can work in both ways: Arix bringing innovative biotechs to its biopharma major partners, and also the partners potentially bringing programs to Arix that may benefit from Arix’s approach or not fit within the originator’s focus areas,” analysts at Jefferies wrote in a note to investors.

The note cited PureTech’s success with resTORbio as an example of how the flow of programs from a pharma company to an investment group can work. In under 12 months, resTORbio went from its unveiling with $15 million in funding and assets licensed from Novartis to the completion of an $85 million Nasdaq IPO.

As it stands, Arix has yet to fully dive into this way of working. One of its portfolio plays emerged at an incubator partner, but the rest of the investments arose from more traditional VC routes. The ties to the incubators, Fosun, Takeda, UCB and now Ipsen mean the groundwork is in place for the balance of the portfolio to shift in the years to come, though.