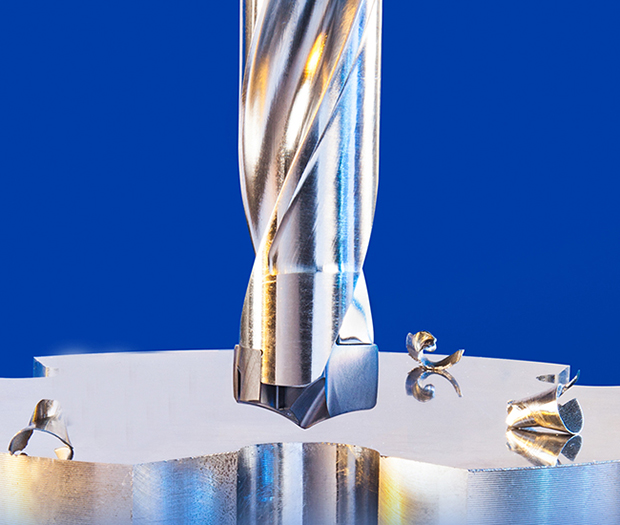 December 2014 U.S. cutting tool consumption totaled $168.2 million, according to the U.S. Cutting Tool Institute (USCTI; Cleveland, OH) and AMT – The Association For Manufacturing Technology (McLean, VA). This total, as reported by companies participating in the Cutting Tool Market Report (CTMR) collaboration, was up 7.2 percent from November’s total and up 20.3 percent from December 2013.

These numbers and all data in this report are based on the totals actually reported by the companies participating in the CTMR program. The totals here represent about 80 percent of the U.S. market for cutting tools.

“The 2014 calendar year closed with a flurry and the overall growth in the cutting tool industry reporting was 5.0 percent year over year,” said Tom Haag, the president of USCTI. “This is an indication that our market is steady and strong despite some volatility in the monthly statistics this past calendar year. December was a reflection on the auto industry perpetuating its strong growth while aerospace markets continue to work on an enormous backlog. The December sales closed a year with a strong message that manufacturing is still driving growth in our economy.”

The Cutting Tool Market Report is jointly compiled by AMT and USCTI, two trade associations representing the development, production and distribution of cutting tool technology and products. It provides a monthly statement on U.S. manufacturers’ consumption of the primary consumable in the manufacturing process, the cutting tool. Analysis of cutting tool consumption is a leading indicator of both upturns and downturns in U.S. manufacturing activity, as it is a true measure of actual production levels.

Historical data for the Cutting Tool Market Report is available dating back to January 2012. This collaboration of AMT and USCTI is the first step in the two associations working together to promote and support U.S. based manufacturers of cutting tool technology.