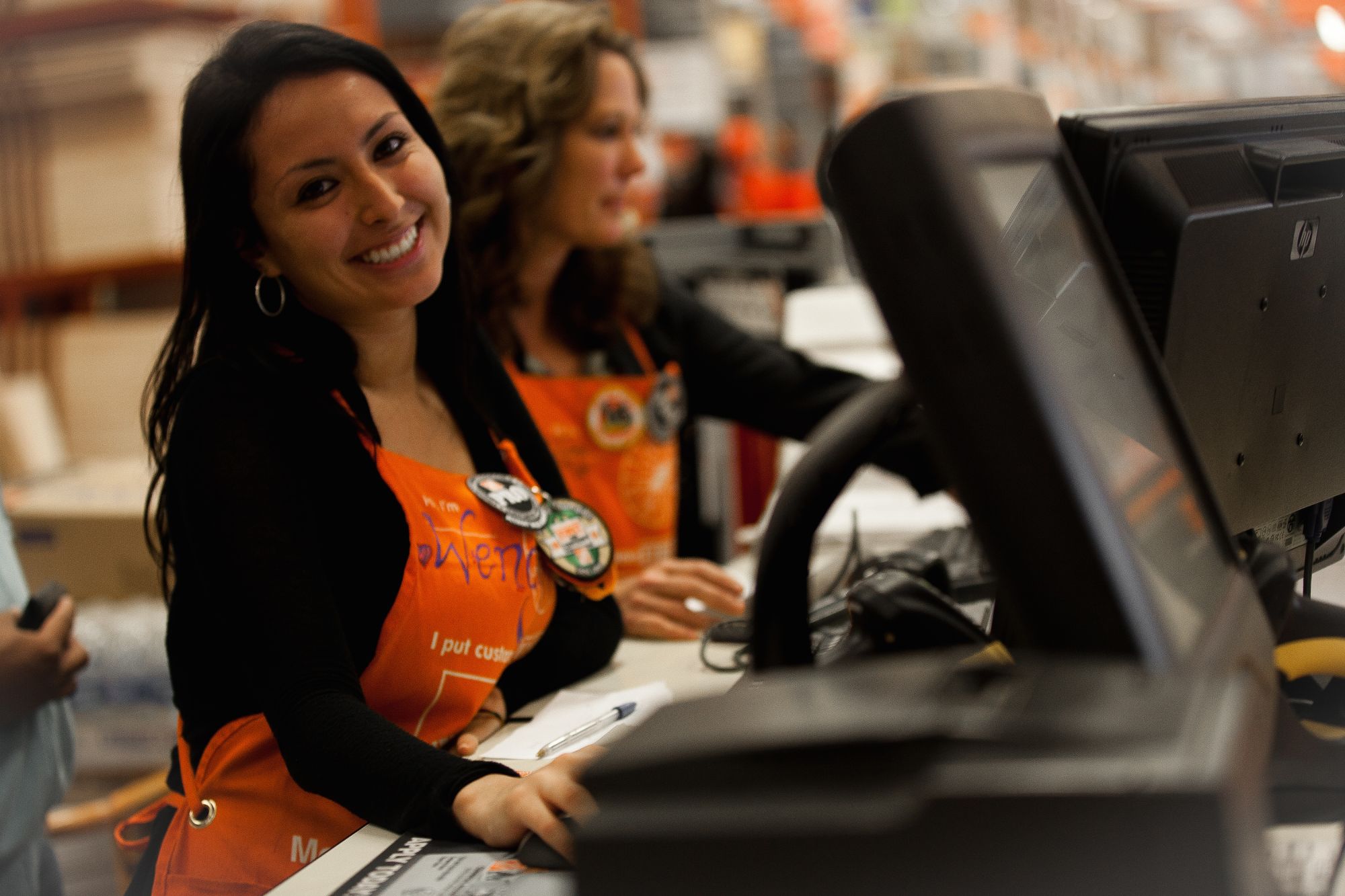 Both expected to shine in respective quarterly results

It isn’t all bad news for the retail industry.

As department stores struggle and retail job losses accelerate, Home Depot Inc. HD 0.26%and TJX Co TJX -0.53% s. are among the few traditional brick-and-mortar chains bucking the ugly trend. With business models largely shielded from Amazon.com Inc.’srise to dominance, both should keep shining in their respective quarterly results, out Tuesday.

Home Depot has been a big winner from rising home values and booming construction. A gauge of home builder sentiment released Monday surged to its highest level since 2005. Even young people are finally getting onto the housing ladder after a decade on the sidelines.

All this activity has prompted many to splurge on home-improvement projects such as remodeling kitchens and installing decks. Home Depot is a direct beneficiary of that, with trends showing little sign of losing momentum. Analysts polled by FactSet forecast Home Depot earned $1.61 a share in its fiscal first quarter, up 12% from a year ago. Revenue for the period that ended in April is expected to have increased 4.3% to $23.8 billion.

Home Depot has also used its 2,278 stores through fiscal 2016 and the proliferation of online shopping to its advantage. While many retailers are closing locations, Home Depot has kept its store count fairly steady. It recently noted that nearly half of its online orders were fulfilled through in-store pickup. “Our stores have never been more relevant,” Craig Menear, Home Depot’s chief executive, said in February.

TJX., the parent of T.J. Maxx, Marshalls and HomeGoods, also has benefited from its physical operations. It buys much of its high-end merchandise through closeouts and sells it at discounted prices in a format that is hard to replicate online. TJX’s sales per square foot has risen for six straight years, according to FactSet. And while rivals are shuttering stores, TJX plans to expand its store count to 5,600 in the coming years, up from 3,812 as of January.

In the near term, TJX’s numbers also should be decent. Analysts expect fiscal first-quarter earnings of 79 cents a share, up three cents from a year ago. Revenue for the period that ended in April is expected to have increased by 4.4% to $7.9 billion.

It is natural for prospective investors to wonder if they are late to the party. Over the past two years, Home Depot and TJX have outperformed the S&P Retail Select Industry Index by more than 50 and 30 percentage points, respectively, while also beating the broad market.

Their valuations aren’t pedestrian, but they haven’t been for quite a while. At 21 times projected earnings over the next 12 months, Home Depot’s forward multiple remains below its recent highs a few years ago. And TJX’s multiple of 19 times forward earnings is lower than its average over the past two years.

In troubled times, these two stocks continue to be retail’s saving grace.