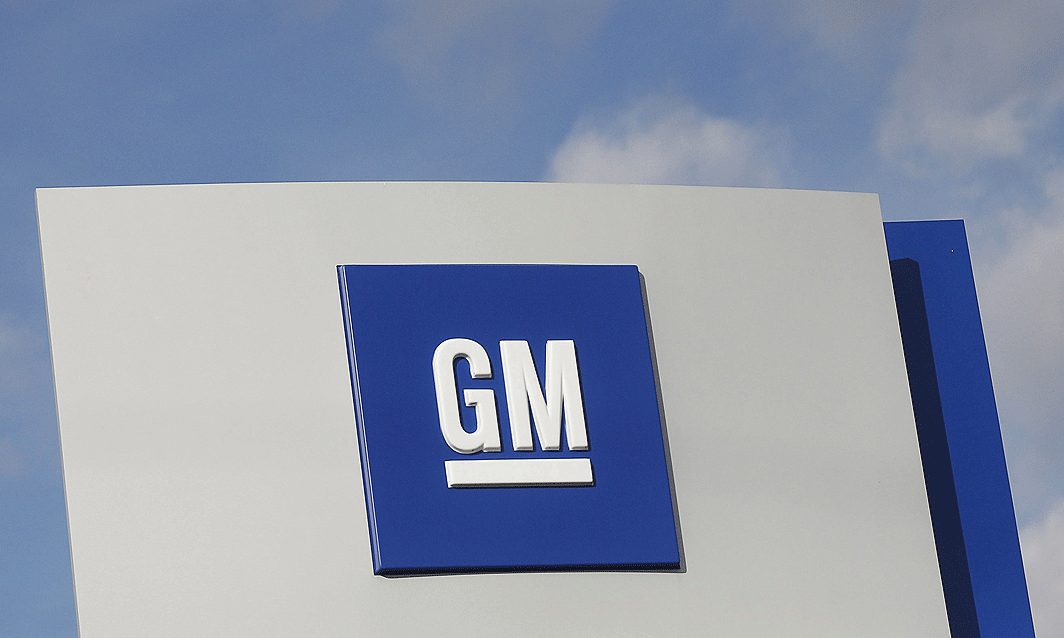 DETROIT — General Motors today said it would invest $1 billion in its U.S. manufacturing operations to create or retain 1,500 jobs in this country.

The automaker, in an announcement timed to ease pressure from President-elect Donald Trump, also said it would move production of pickup axles from Mexico to Michigan and create at least 5,000 more U.S. jobs in other parts of its business during the next few years.

GM did not say how many of the 1,500 manufacturing jobs would be new as opposed to positions that otherwise would have been outsourced or eliminated without the investment. The company said insourcing axles for the next generation of its full-size pickups, expected to debut in 2018, would create 450 jobs in Michigan.

“As the U.S. manufacturing base increases its competitiveness, we are able to further increase our investment, resulting in more jobs for America and better results for our owners,” GM CEO Mary Barra said in a statement. “The U.S. is our home market and we are committed to growth that is good for our employees, dealers and suppliers and supports our continued effort to drive shareholder value.”

Trump indirectly referenced GM’s investment in a series of Twitter posts about 30 minutes after the company’s announcement.

“With all of the jobs I am bringing back into the U.S. (even before taking office), with all of the new auto plants coming back into our country and with the massive cost reductions I have negotiated on military purchases and more,” he wrote, “I believe the people are seeing ‘big stuff.’”

“I think they will be,” Trump said Jan. 11, though it was unclear whether he had knowledge of GM’s plan or if he was merely encouraging the company to do so.

The moves have been in the works for some time and are not being made in response to Trump’s criticism, said a person with knowledge of GM’s thinking, but the automaker is going public with them now to show its commitment to the U.S.

The announcement is “mostly theater to play in the news cycle created by President-elect Trump’s tweets,” Michelle Krebs, a senior analyst with Autotrader, said in a statement. “These investments and hiring plans have long been in the works and are a continuation of what the company has been doing in recent years — trying to run a successful, profitable business. The only thing ‘new’ here is GM’s aggressiveness in announcing its plans.”

Trump has threatened 35 percent tariffs on vehicles imported to the U.S. from Mexico. In addition to the Detroit 3, he has said Toyota Motor Corp. and BMW should build plants in the U.S. instead of Mexico if they want to sell those vehicles in this country.

He told a German newspaper that Germany had an unfair relationship with the U.S. because Germans don’t buy Chevys at the same rate that Mercedes-Benz sells in the U.S. GM dropped the Chevy brand in Europe in 2015 to focus on Opel instead.

GM said the investment is on top of $2.9 billion announced for its U.S. operations last year and $21 billion invested in its home country since 2009. In the past four years, it said it has created 25,000 U.S. jobs, including 6,000 hourly manufacturing positions and added nearly $3 billion in annual wages and benefits to the U.S. economy.

Barra, who has been chosen to sit on an economic advisory panel to Trump, last week said she was looking forward to showing GM’s contributions to U.S. employment as the new administration considers any new manufacturing policies.

“We look forward to having the conversation with the administration and with the president-elect to make sure they understand,” Barra told reporters. “When you look at our industry, and General Motors specifically, of how much we already contribute to jobs and the long-lead aspects of our business, that’s what we want to make sure is understood and we think that voice will be heard as any policy is set.”

In addition to its own axle-making jobs, GM said one of its suppliers has committed to moving 100 jobs from Mexico to build unspecified components for the next-generation pickups in Michigan.

Mexico has been the central focus of Trump’s criticism of GM and other automakers. In a Jan. 3 post on Twitter, Trump said GM should pay a “big border tax” to import Chevrolet Cruze hatchbacks from Mexico.

He made that threat just hours before Ford said it was canceling a $1.6 billion plant in Mexico and instead expanding a plant in Michigan. FCA later said it would spend $1 billion to add 2,000 jobs in Michigan and Ohio.

Both companies said the decisions were based on market conditions and not directly in response to Trump, but they also have more or less allowed the president-elect to take the credit. Ford said it still plans to move small-car production from Michigan to Mexico, a plan Trump has called “disgraceful.”