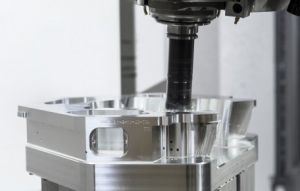 The Berghoff Group, a German manufacturer, recently announced plans to open its first U.S. plant, which will be located in Auburn, Ala. The company reportedly will invest $30 million to open the manufacturing facility, which is expected to create 100 precision-machining jobs over the next 5 years, according to a news release from the Alabama Department of Commerce.

John Emerson, the U.S. Ambassador to Germany, announced the deal April 27 at the 2016 Hannover Messe, the world’s largest industrial fair.

“The Berghoff Group is a family-owned firm with a strong tradition here in Germany,” Emerson said. “We are proud to join that tradition with U.S. productivity and innovation – among the many reasons foreign firms choose to invest in the United States.”