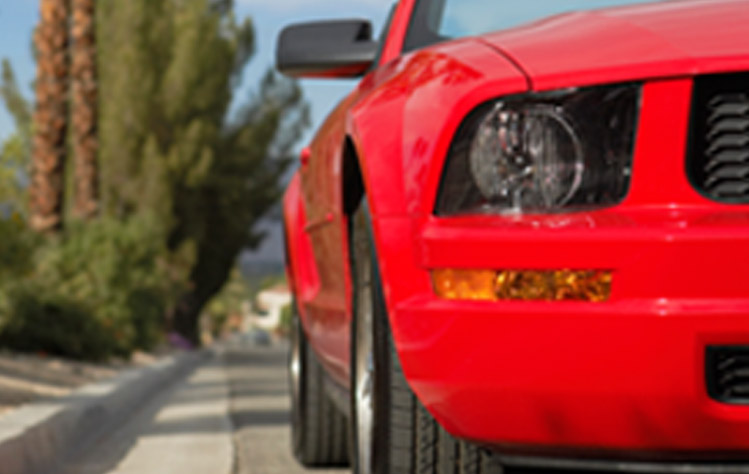 DETROIT — Ford Motor Co. aims to increase its global sales by 52 percent to 9.4 million annually by 2020 by tapping into fast-growing Asian markets, investing heavily in its Lincoln luxury brand, and expanding its global offerings of small cars and utility vehicles, executives said today.

The automaker said it would use aluminum in the next generation of its Super Duty pickups and committed to two new vehicles to join the Lincoln lineup.

CEO Mark Fields said the automaker plans to maintain the same “One Ford” plan developed by his predecessor, Alan Mulally, while accelerating its execution.

“We are a growth company in a growth industry,” Fields told analysts and reporters during the company’s Investor Day presentations. “We’re going to build on this foundation and go even faster to drive operational excellence and profitable growth for all.”

In North America, sales will grow from 2.9 million vehicles last year to 3.5 million in 2020, a 21 percent increase, said Joe Hinrichs, Ford’s president of the Americas. Hinrichs said he expects the U.S. new-vehicle market to be between 17 million and 18 million by 2020.

Profit margins will grow slightly in that period, he said, from about 8 percent this year to between 8 and 10 percent by 2020.

The company attributed about half of its projected global sales gains to industry growth. The rest would have to come from new buyers in developing markets or by luring customers away from rivals with products such as the upcoming aluminum-bodied F-150 pickup. Ford’s marketing chief, Jim Farley, said the F-150 redesign “gives us a once in a lifetime chance to conquest from competitive brands.”

Ford said this year’s North American profit margins will be at the low end of the range it previously gave, in part because of recall costs. Hinrichs said a recall announced last week of 850,050 Escape, C-Max, Escape, Fusion and Lincoln MKZ vehicles will cost about $500 million.

Executives said the company is improving its performance in Europe, but still expects to lose $1.2 billion there this year and $250 million next year. In contrast, the Asia Pacific region will generate about $700 million in profits this year, with nearly all of that coming from China.

Lower profits
Ford CFO Bob Shanks said the company’s profits this year will be at least $1.5 billion less than previously estimated. He said warranty and recall costs are coming in about $1 billion more than anticipated and that Ford will lose about $900 million in South America rather than $100 million as it originally thought. The result will be a pretax profit of around $6 billion.

In 2015, Shanks said higher volumes, improved pricing and lower warranty costs will produce a pretax profit of $8.5 billion to $9.5 billion.

Long-term, Ford expects to break even at about two-thirds of its projected sales volume, meaning the company would remain in the black even if a downturn cut demand by one third.

More aluminum
Ford said it would use a similar aluminum-based architecture for the next version of the Super Duty pickup — a nameplate with annual sales about half the size of the F-150.

A big area of focus will be the Lincoln brand, which is slated to receive $2.5 billion in investment by 2020. Ford hopes to triple Lincoln’s annual sales to 300,000, in part by adding two more vehicles to its lineup, said Kumar Galhotra, who became Lincoln’s president this month.

China is expected to account for a considerable amount of Lincoln’s growth. Ford introduced Lincoln to China in April and will have eight dealerships there by the end of this year. Seventeen more dealerships are scheduled to open next year.

In the U.S., Galhotra said Lincoln has significant potential given that 50,000 consumers switch from a Ford vehicle to a luxury vehicle each year, but only one in four of those currently choose a Lincoln.