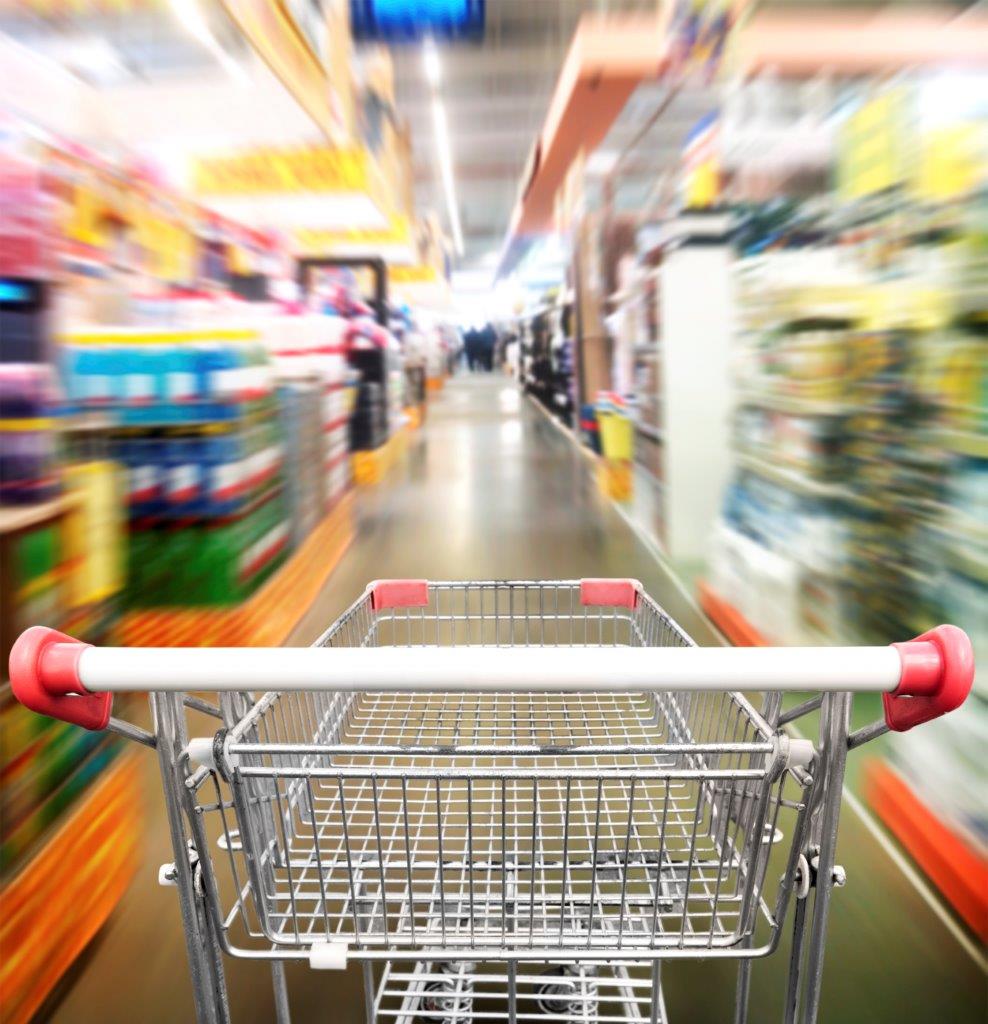 The average grocery store carries roughly 50 times as many products as 80 years ago, says economist James Bessen. Market researcher Mintel says the number of new packaged goods introduced each year—everything from food to cosmetics—has grown more than 30-fold over the past 50 years.

That is a testament to a century of productivity gains and growing wealth, as well as advances in manufacturing and supply-chain management. More recently, though, there is another factor significantly propelling the trend: Facebook.

Here’s what I mean. Other technologies can help startups gain a toehold in the marketplace, including drop-shipping, on-demand manufacturing and the Internet itself. But none of these things matter unless a startup can generate interest in its product and convert that interest into sales. That is, no business exists without a market for its goods. And Facebook, more than search, more than word-of-mouth, and more than previous types of advertising, is an unprecedented way to generate that market.

“Facebook is one of the huge factors that differentiates retail these days,” says Tom Montgomery, co-founder of men’s apparel company Chubbies. “Before Facebook, you didn’t have the ability to tell 800 of your friends that something is good.”

Facebook has two kinds of power. The first is word-of-mouth, personal endorsements of new products to large numbers of others. The second is targeted advertising. For startups, Facebook is an advertising engine unlike any other, even Google. Google’s strength is targeting people who’ve shown interest in a product. Facebook prides itself on knowing you so well that it can show you things you didn’t know you wanted. 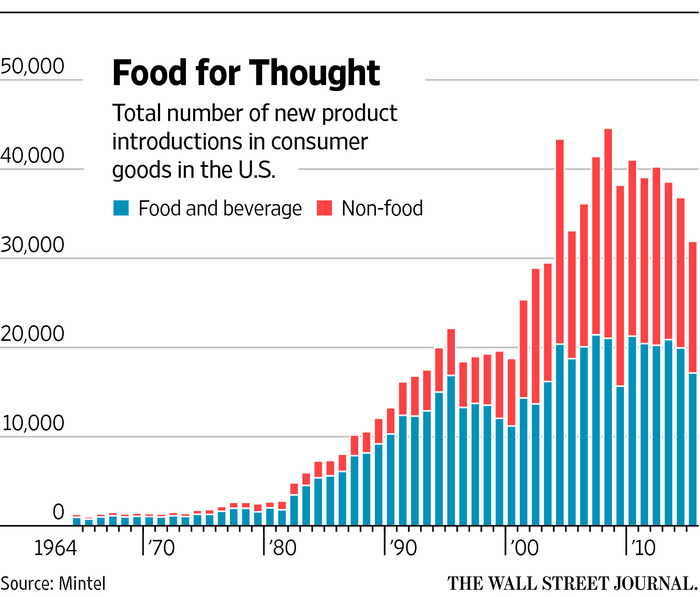 That allows for laserlike precision in targeting ads, according to businesses that rely on it. “We’re targeting probably 50 audiences on Facebook right now, and none of them overlap,” says Mr. Montgomery. One such group: Californians ages 21 to 25 interested in surfing. “You just don’t have that kind of precision in any other kind of ad buy,” he adds.

When broadcast media dominated advertising, only big brands could afford to market their goods. The cost of ad buys limited how many products a company could introduce each year, because the products had to appeal to a broad audience, says Jay Contessa, a 28-year veteran of Unilever NV.

Mr. Contessa is now CEO of Hex Performance, which makes a high-tech laundry detergent designed to clean the new fabrics in active wear. Five or 10 years ago, Hex would have been a nonstarter, because laundry detergent was dominated by giants, says Mr. Contessa. These days, however, upstarts can win shelf space by demonstrating that customers will buy their product. That is how Hex got into stores of Target Corp. and Wegmans Food Markets Inc.

Note that Chubbies is an online-only retailer, while Hex competes in the cutthroat world of physical retail. But both rely on Facebook’s targeting techniques. Chubbies can aim for college fraternity brothers. Hex, meanwhile, can target high-income people within a 10-mile radius of stores carrying its detergent.

“We know what you eat, we know your likes and dislikes, and we target,” says Mr. Contessa. “We can compete because of social media.”

We’ve seen this trend before. Writing about media and entertainment, former Wired editor in chief Chris Anderson called it the Long Tail, describing content that might not have been produced in a world of big studios, but could find a niche audience through the Internet.

Others have questioned the hypothesis, arguing that the Internet has focused consumers even more on hits. Ironically, I think the long-tail metaphor applies better for physical goods—and the startups producing them—than virtual ones.

Lynn Dornblaser, who monitors consumer-packaged goods at Mintel, says that since 1980, the share of sales controlled by the 20 biggest manufacturers has steadily declined, as consumers spread their purchases across more, and smaller, brands. At the same time, more new consumer goods are being introduced every year.

Mintel’s data suggest the trend appears to have peaked in 2008. But there are two reasons to think that might not be the case. First, the number of new-product introductions is in part cyclical, as companies jump on the bandwagon of fads; recent ones include coconut water and kale. Second, Mintel acknowledges that it misses many new products sold only online, particularly through crowdfunding sites like Kickstarter.

In the past, the upswing in new products was driven by the emergence of new types of stores, as when natural-food and gourmet-food stores arrived in the 1980s, says Ms. Dornblaser. But starting in the early 2000s, the Internet became a driving force in product introductions. And Facebook is the latest manifestation of this trend.

We’ve seen the trend of ever more startups finding success producing ever more apps, and we’ve seen a burst of hardware startups, as manufacturing becomes easier. Now we’re seeing it in new places.

This isn’t the end of big conglomerates—most exits in consumer-packaged goods are of startups selling themselves to the big companies, after all—but ours is an age in which companies are able to indulge our ever more esoteric tastes.