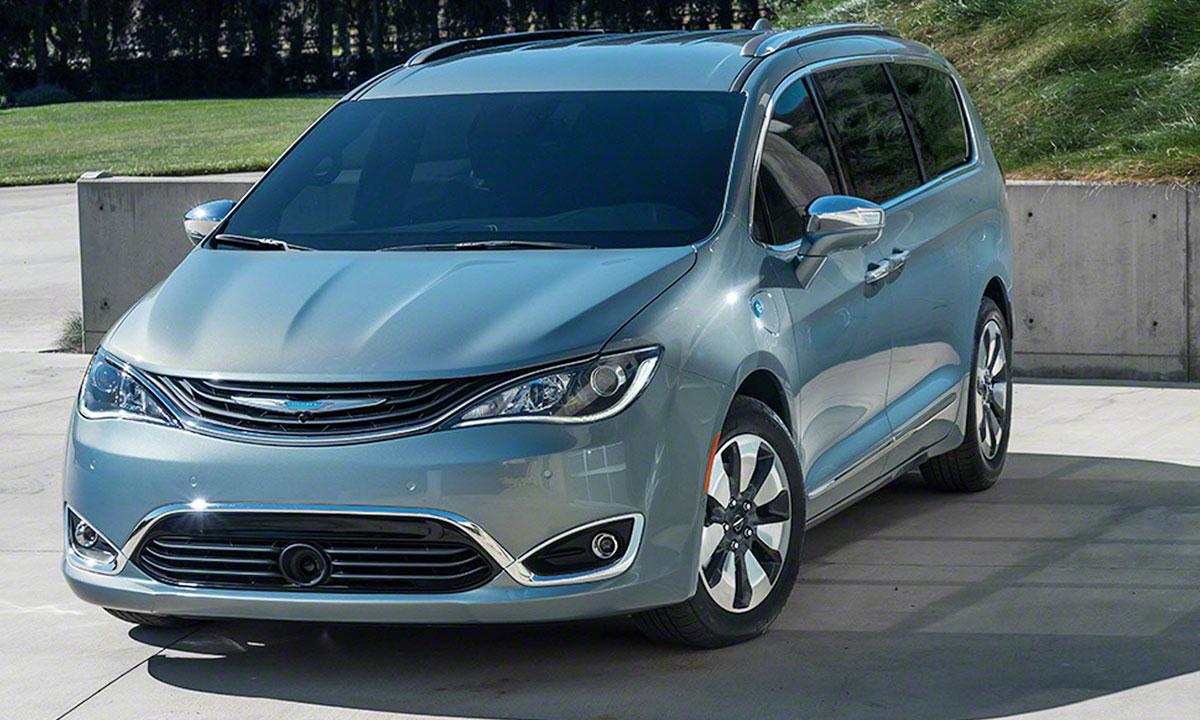 WASHINGTON/MILAN — Alphabet Inc.’s Google unit has agreed to buy 100 plug-in hybrid minivans from Fiat Chrysler Automobiles to expand its self-driving vehicle testing program, the two companies said today — in the most advanced partnership to date between Silicon Valley and a carmaker.

The vehicles will not be offered for sale to the public. Unlike prior testing in which Google bought Toyota Motor Corp. vehicles from dealers and retrofitted them, the search engine giant will work with FCA directly on the test models.

Under the agreement, FCA will equip 100 of the Chrysler Pacifica minivans it launched in February with Google’s self-driving technology. The deal does not preclude either FCA or Google from cooperating with others, the companies said in a statement.

“FCA has a nimble and experienced engineering team and the Chrysler Pacifica Hybrid minivan is well-suited for Google’s self-driving technology,” John Krafcik, CEO of Google self-driving car project, said in a statement. “The opportunity to work closely with FCA engineers will accelerate our efforts to develop a fully self-driving car that will make our roads safer and bring everyday destinations within reach for those who cannot drive.”

For Fiat Chrysler, the deal would provide a shortcut to features that have taken on growing importance for the auto industry. Fiat Chrysler Chairman John Elkann said last month that the Italian-American carmaker should work with “new industry participants” such as Google and Apple Inc. rather than compete with them.

Fiat Chrysler CEO Sergio Marchionne, who mentioned a possible partnership with Google in December, has been directly involved in talks with the U.S. company, people familiar with the matter said last week.

“Working with Google provides an opportunity for FCA to partner with one of the world’s leading technology companies to accelerate the pace of innovation in the automotive industry,” Marchionne said in today’s statement.

“The experience both companies gain will be fundamental to delivering automotive technology solutions that ultimately have far-reaching consumer benefits.”

Google, which has run more than 1.4 million miles of tests on its own driverless prototypes, has been in discussions with various auto manufacturers about working together. A deal with General Motors couldn’t be concluded because of disagreements over ownership of technology and data, a person familiar with the matter said in April.

Partnering with Google is in keeping with Marchionne’s approach to development. He contends that carmakers waste capital developing multiple versions of the same technology and that the industry should consolidate to become more profitable. He intends to put Fiat Chrysler in a better position for a merger by the time he steps down as the manufacturer’s CEO in 2018.

Reuters, Bloomberg and Philip Nussel contributed to this report.