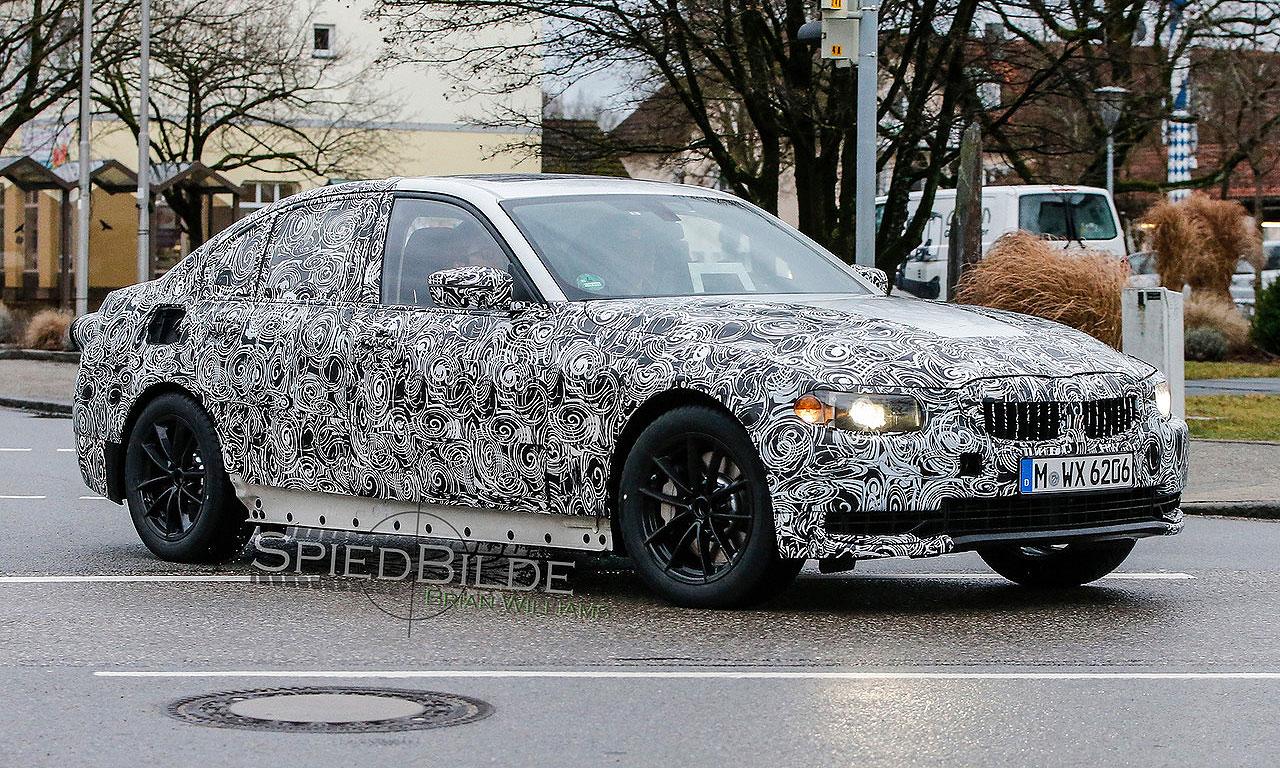 BMW plans to build as many as 150,000 3-series cars and possibly another vehicle annually at the plant, its second North American manufacturing hub and where the automaker plans to invest $1 billion.

The 3 series, one of the top-selling luxury cars marketed in the U.S., will be redesigned in 2018. The next 3 series sold in the U.S. will be built elsewhere then assembled in the Mexico plant in 2019. There were no details about the possible second vehicle.

BMW builds the 3-series sold in the U.S. now in Germany and South Africa, but South African output will cease when the Mexican plant comes online.

BMW joins other European manufacturers in building factories in Mexico to take advantage of low-cost labor, a growing supplier network and free-trade pacts. An estimated 70 percent of the vehicles to be produced at the Mexico plant will be sold in the NAFTA region, BMW officials say.

The company, according to media reports in Mexico, received $236 million in local aid in return for a commitment to create 1,500 jobs and invest $1 billion by 2024.

Under the deal, the automaker will not be required to pay state and local taxes for 10 years, Mexican economic development officials said Wednesday at a briefing.

BMW executives said the greenfield factory, on a 300-acre site, will take advantage of new sustainability technology to be environmentally friendly.

The plant will have its own body, paint and assembly shops, but engines and transmissions will be imported from Germany as they are for vehicles produced at BMW’s Spartanburg, S.C., assembly plant.

A groundbreaking ceremony for the Mexico plant — announced nearly two years ago — was held today.

“All of the BMW Group’s knowledge and capabilities will be on show at our new facility in Mexico,” Oliver Zipse, BMW’s board member for production, said in prepared remarks to be delivered today in a speech here. “The production system being established there will be a leader in productivity and sustainability, thanks to the use of innovative technologies.”

Electricity to power the factory will come from a solar system on the grounds. BMW said it will also have “the lowest water consumption per vehicle produced in the production network.”

The paint shop, BMW said, will use reconditioned and recycled water and be the first of its plants to have zero process wastewater.

Personnel from BMW’s Munich and Spartanburg plants will set up the Mexican factory. Employees from Munich, the lead factory for the 3-series sedan, will also train about 500 Mexican workers to be hired by 2019.

Hermann Bohrer, former director of BMW’s Munich factory, has been put in charge of the Mexican manufacturing operation.

BMW established a supplier and purchasing network in Toluca, Mexico, in 2008.

Last year, BMW said its purchases from Mexican suppliers totaled more than $2.5 billion, 18 percent more than in 2014. Eventually, the company’s network of Mexico-based parts providers will be managed from a new supplier park near the plant site, BMW executives said.

Mexico was the world’s seventh-largest producer of light vehicles in 2015, but only three European luxury brands — Audi, Mercedes and now BMW — build cars or will produce cars here. Volkswagen has been a leading producer of cars in Mexico for years. Ford is building a plant in San Luis Potosi and General Motors operates a factory near the new BMW site.

By exporting from Mexico to Europe, BMW will avoid a 10 percent duty that it now pays on vehicles exported from the Spartanburg factory.

The Spartanburg plant was launched in 1994 to build the 3 series and now produces crossovers and SUVs. It is BMW’s largest production source for light vehicles in the world with 2015 output of 400,000. Annual production is expected to reach 450,000 by the end 2016, BMW officials say.

About 70 percent of the output at the Spartanburg plant is exported.

The redesigned 3 series will use BMW’s CLAR modular architecture. Spy photos show that the compact sedan will take styling cues from the redesigned 7 series flagship sedan and have a sleeker look than the current model. It is expected to have semiautonomous driving features and improved handling and stability.

The coupe version, called the 4 series, will continue to be imported from Germany.