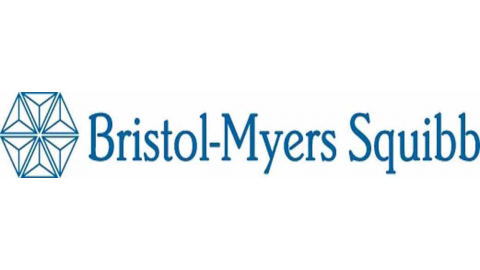 US regulators have awarded Bristol-Myers Squibb’s immunotherapy Opdivo a breakthrough designation for the potential indication of recurrent or metastatic squamous cell carcinoma of the head and neck (SCCHN).

The move, which should help expedite the drug’s development and review, comes after preliminary clinical evidence indicated it could offer a substantial survival benefit to patients with the condition who have already received platinum-based therapy.
A first look at the data from the Phase III CheckMate-141 trial, stopped early in January 2016 after meeting its primary endpoint of overall survival, showed that patients treated with Opdivo (nivolumab) experienced a 30 percent reduction in the risk of death compared to the investigator’s choice of therapy (methotrexate, docetaxel, or cetuximab), with a median overall survival of 7.5 months versus to 5.1 months.

The findings are particularly pertinent given the particularly bleak outlook for patients whose disease has progressed after platinum therapy and lack of systemic therapies to improve survival, and thus significant unmet medical need for new options.

Opdivo is already available in the US to treat certain forms of melanoma, non-small cell lung cancer and renal cell carcinoma. This marks its fifth breakthrough designation from the FDA, and follows that for classical Hodgkin lymphoma issued just days ago.