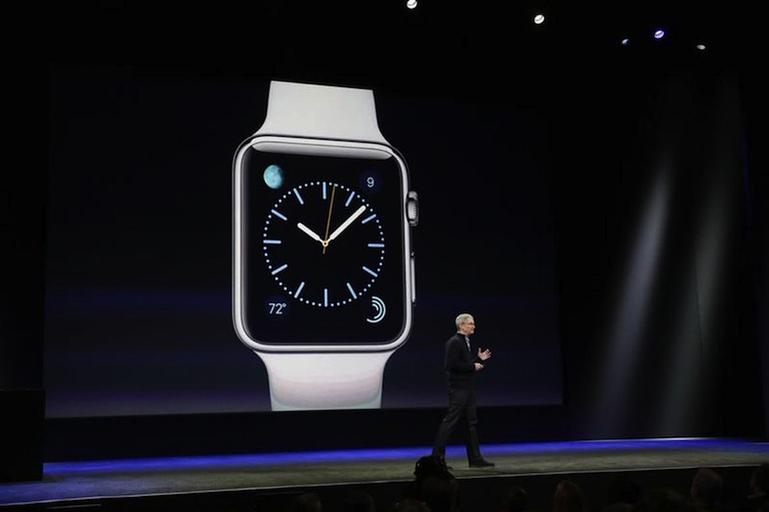 Apple Watch relied on a connected iPhone for almost every important task. But the upcoming Apple Watch 2 could be a standalone device. And the Cupertino company has started laying foundation for that. The tech giant has told app developers that starting June 1, all the new watchOS apps “submitted to the App Store must be native apps built with the watchOS 2 SDK or later.”

Will the next Apple Watch allow you to make voice calls?

June 1 is just a couple of weeks before the Worldwide Developers Conference (WWDC) is scheduled to begin. So, we can expect Apple’s latest move to be a major topic of conversation at the event. The watchOS 2 SDK requires Apple Watch apps to run on the wearable device itself, even when not connected to an iPhone. Separately, SlashGear reports that the Apple Watch 2 may have its own cellular network connectivity, allowing it to be fully functional without an iPhone nearby.

Of course, users may still need an iPhone to set the smartwatch up, install and uninstall apps, and a few other tasks. The watchOS 2 has brought more WiFi support, allowing you to make calls, voice commands, and run apps even when you don’t have your iPhone nearby. Apple Watch 2 is said to enable users to reply to messages, sync app data, and even make voice calls.

Apple’s decision to push developers to make native apps aligns with an upcoming Apple Watch refresh. While there are rumors that the Apple Watch 2 could be unveiled at WWDC in June, some experts believe that it won’t arrive until closer to the holiday shopping season. The iPhone maker is expected to unveil watchOS 3, iOS 10 for iPhones and iPads, and OS X 10.12 (which may be called MacOS).

Apple released watchOS 2 in October last year with several upgrades. Last month, the company pushed out an incremental update to provide a better user experience. The watchOS 3 is widely expected to introduce a new wave of features and upgrades.