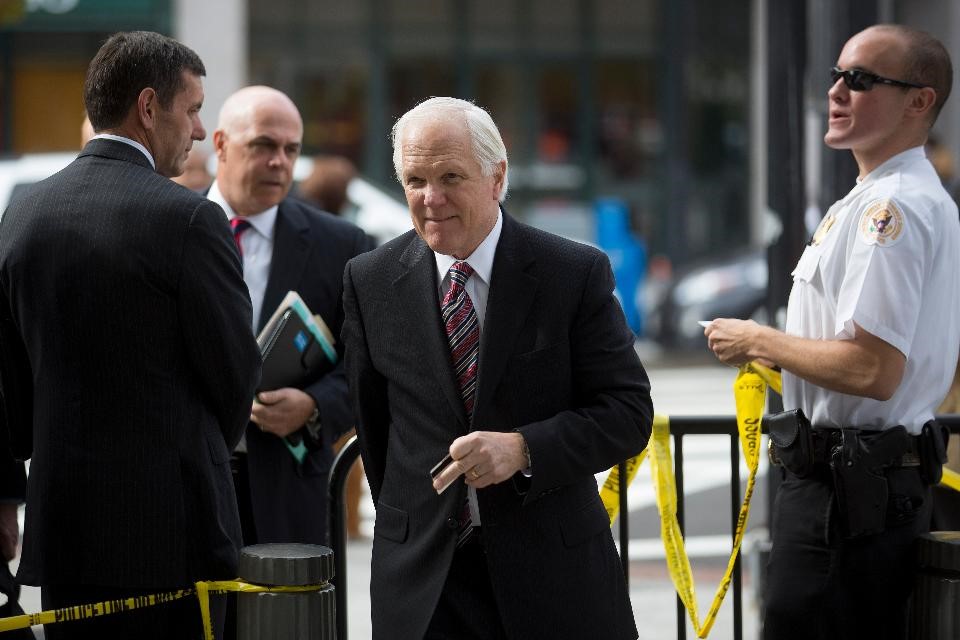 As doubts swirl about whether Anthem ANTM -0.82% can pull off its pending acquisition of Cigna CI -0.54%, the companies have won regulatory approval in nearly half of the 26 states where state regulatory clearance is required.

Anthem said the Cigna merger was approved by regulators in Indiana, the 12th of 26 states needed in its effort to win over federal and state regulators in its $54 billion bid for Cigna. If the deal comes together, it would make Anthem, an operator of Blue Cross and Blue Shield plans in 14 states, the nation’s largest health insurance company, ahead of UnitedHealth Group UNH -0.51%.

“We continue to have a productive ongoing dialogue with federal and state regulators regarding the merits of this compelling combination,” Anthem spokeswoman Jill Becher said, adding that executives still “expect to close the transaction in the second half of 2016.”