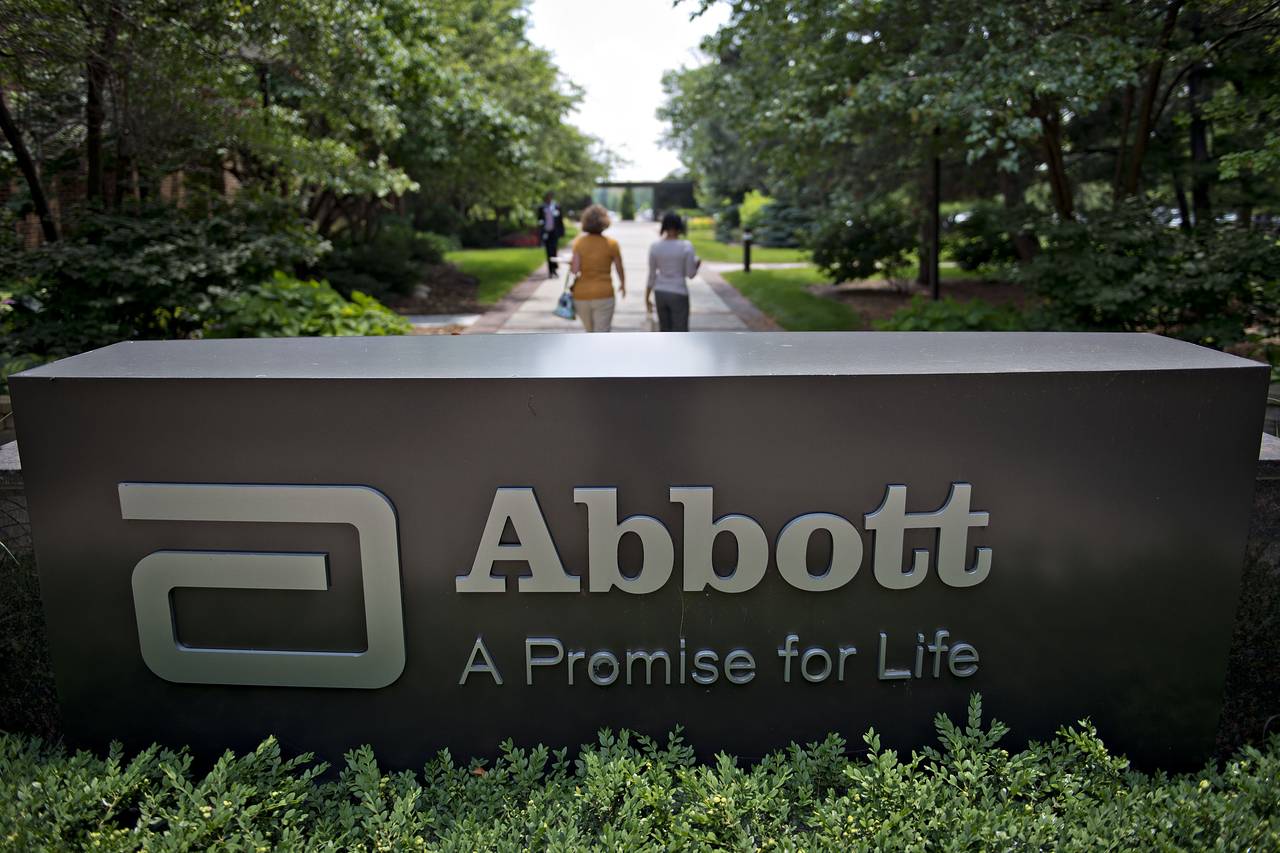 Abbott Laboratories agreed to acquire St. Jude Medical Inc. in a cash-and-stock deal valued at $25 billion that would create one of the leading makers of heart-related devices.

The companies said the deal merges St. Jude’s strong positions in heart-failure devices, heart catheters and defibrillators with Abbott’s strength in coronary intervention and heart-valve repair. When combined, the merged company will have annual cardiovascular sales of $8.7 billion.

The merger is occurring as heart disease becomes a bigger problem. According to the companies, more than 40% of adults in the U.S. are expected to have one or more forms of heart disease by 2040.

The boards from both companies have approved the transaction, which still requires shareholder and regulatory approvals. The companies expect the deal to close in the fourth quarter.

U.S. hospitals, the largest purchasers of medical devices, have grown larger and become more powerful negotiators in recent years. Hospitals have also narrowed the number of suppliers they work with as a way to keep down costs. Mr. White said having a larger product portfolio and sales force would enable Abbott to win more business in a more competitive market.

“The value of having breadth in your product lines, the changing way the health care community has consolidated or purchases or selects products, all those factors come to a point over time where the strategic value of Abbott and St. Jude coming together becomes compelling,” Mr. White said.

Another large medical device firm, Medtronic PLC, gave a similar rationale when it agreed to acquire Covidien PLC in 2014, arguing that hospitals would increasingly look to purchase medical supplies from fewer and fewer vendors. Medtronic is a major competitor to St. Jude in the pacemaker and implanted defibrillator markets.

Michael Weinstein, a J.P. Morgan analysts, said in a note to clients that “investors are likely to frown on” the strategic rationale of the deal because it shifts Abbott away from its focus on growing in emerging markets through its consumer businesses such as nutritional food products. St. Jude has also had “repeated stumbles in executing on its pipeline,” Mr. Weinstein said.

Abbott sees the deal adding to its adjusted earnings in the first full year after closing. On a per-share basis, Abbott estimates the buy increasing earnings by 21 cents in 2017 and 29 cents in 2018. The companies see sales and operational benefits of $500 million by 2020.

In 2015, Abbott’s sales rose 0.8% to $20.4 billion, and its earnings nearly doubled to $4.4 billion, which included a gain from the sale of discontinued operations. As of Wednesday, Abbott had a market vale of $64.6 billion.

Abbott’s deal for St. Jude comes as the company is trying to complete its $5.8 billion purchase of Alere Inc., the health-care diagnostics company that is grappling with foreign corruption probes.

Abbott agreed in February to pay $56 per share to acquire Alere, a 51% premium to the company’s share price before the deal’s announcement. Since then, Alere has disclosed ithas received a subpoena regarding a foreign corruption investigation over payments in Africa, Asia and Latin America. The company also has missed a deadline to file its 2015 annual report with regulators because it is analyzing its revenue recognition in Africa and China over the past three years.

Last week, Mr. White declined to affirm his commitment to the deal. Thursday, though, Abbott discussed plans to issue $3 billion of stock “to rebalance its capital structure” and help finance the Alere and St. Jude deals.